Paul Merson has backed the decision by West Ham to select Kurt Zouma despite the current controversy surrounding the defender.

Zouma has been universally slated for his actions after a video on social media showed him hitting and kicking his pet cat. The 27-year-old has been fined two weeks wages – thought to be around £250,000. He has also been dropped by one of his sponsors.

And Vitality – one of West Ham’s sponsors – have suspended their deal with the club. There was a huge backlash when the France star was selected for the Hammers 1-0 victory over Watford on Tuesday night.

Fans from both clubs booed the former Chelsea stopper throughout the contest. And he can expect more of the same when the East End outfit play Leicester City at King Power Stadium on Sunday.

Manager David Moyes was criticised for picking Zouma to face the Hornets. Many ex-players and pundits felt it sent out the wrong message.

But, while not condoning Zouma’s actions, Merson believes the Scottish tactician made the correct call.

“West Ham did the right thing playing Kurt Zouma even though that video of him made me feel sick,” he wrote in the Daily Star. “The Premier League haven’t banned him. Why should West Ham? Why should they make the rules?” 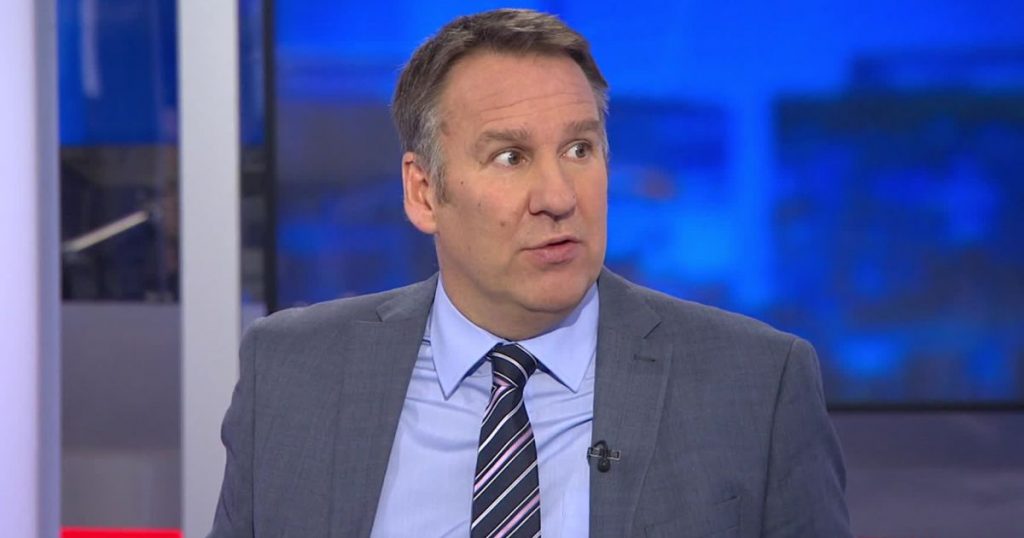 And the former Arsenal star put forward his own theory as to why Moyes opted for the controversial selection.

“I don’t think West Ham had any choice,” he added. “They have a once in a lifetime opportunity to get in the Champions League and he’s their best defender.

“You can’t punish the club for one man’s stupidity, and if you’re David Moyes, you have to play him and wait for him to face the consequences.”

There has been nothing but condemnation for Zouma’s inexplicable actions. The centre-back’s brother Yoan Zouma, who recorded the footage, has been suspended by National League side Dagenham and Redbridge.

It is unlikely that the situation will go away any time soon such is the disgust at his actions. But Merson agrees with West Ham’s decision after their swift action.

“If you’re the club, and you’re paying him a fortune, and you need him, and the police have taken no action against him – you need to play him,” he continued. 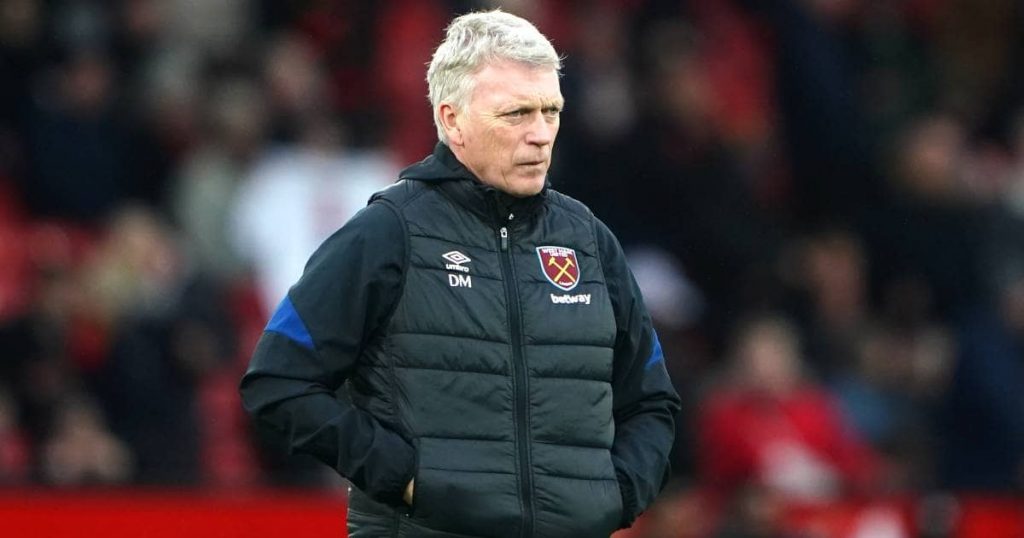 “None of that condones what he did because it was an absolute disgrace.”

READ MORE: West Ham target admits to ‘interesting opportunities’ but states he is ‘tired’ of rumours