Ndidi, 25, has been with the Foxes since January 2017 when the East Midlanders paid Genk £17m for his signature. It has been money well spent, as the Nigeria international has made 194 appearances in all competitions over five years. The Lagos-born ace has won admirers for his tireless work shielding the back four.

And Manchester United have been heavily linked with a move as a replacement for Brazilian Fred. But it emerged in November that Spanish giants Real Madrid also have their eyes on the player.

Paris Saint-Germain were also keen but Fichajes reported that Los Blancos were looking to do a deal in the new year. Real chief Carlo Ancelotti is said to have lost faith in Casemiro an is eyeing an upgrade.

Ndidi fits the bill and it remiss to be seen if they do make a move next month. Cossey knows the Africa well, with the duo having worked together in Belgium.

And, whatever happens this winter, he is certain that Ndidi will be snapped up by a giant of the game. 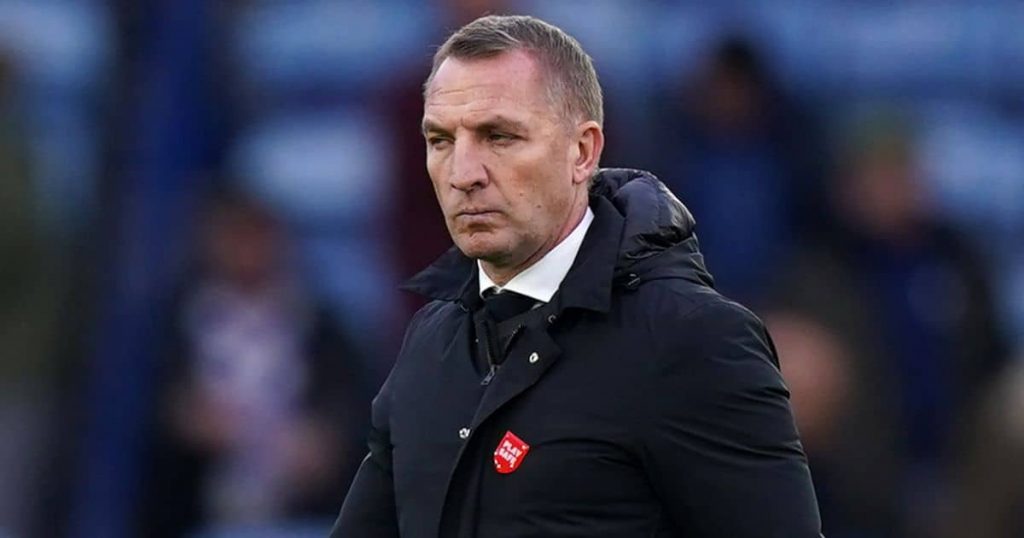 “He’s going to play for a big club,” he told DH Net (via Sport Witness). “He was a great guy, always smiling, he loved to work and was a hard worker.

“He did everything to grow in Genk, and he finally deserved his transfer to England and has all the qualities to succeed.”

Leicester have achieved back-to-back fifth-place finishes in the Premier League. Missing out on the Champions League was a blow.

But it shows just how far the club has come under Brandan Rodgers. Ndidi has played a full part, even filling in at centre-back when required.

Leicester have not been at their best in 2021-2022 and currently sit ninth in the standings. However, they are only five points from the top six having taken seven points from their last four matches.

There is still time for them to make an impact, although dropping to the Europa Conference League was a blow. They are due to play Liverpool in the EFL Cup quarter-finals on Wednesday.

But that match must be now under threat due to the rise in Civid-19 cases. Thursday’s home clash with Tottenham was postponed due to the virus. 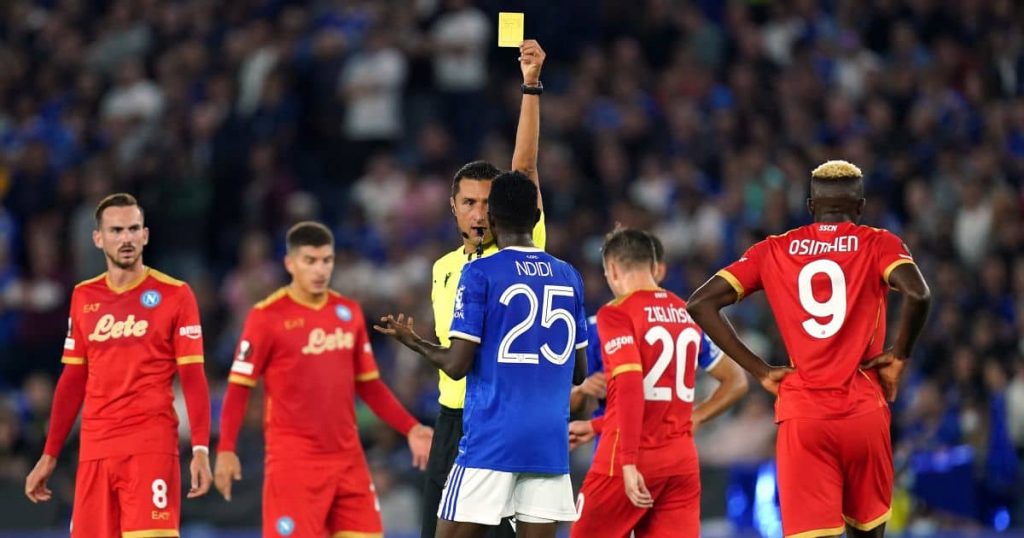 And Sunday’s trip to Goodison Park to face Everton has also been lost. Premier League clubs are due to meet on Monday to discuss the escalating crisis involving the pandemic.