David Moyes was left to rue a “lack of quality” in two key areas as West Ham lost to Southampton in the FA Cup.

West Ham bowed out of the competition at the fifth-round stage on Wednesday night. An all-Premier League tie with the Saints always looked tricky on paper. Moyes therefore selected a strong starting eleven including the likes of Declan Rice, Jarrod Bowen and Michail Antonio.

However, it was the Saints who took the lead after half an hour. The unlikely source of left-back Romain Perraud scored a screamer.

Antonio levelled the scores on the hour mark. But Southampton’s lead was quickly restored by James Ward-Prowse from the penalty spot. Armando Broja earned the decision after being fouled by Craig Dawson.

The Hammers pushed to send the match into extra time, but it was the ever-impressive Broja who wrapped it up late on to put Southampton into the FA Cup quarter finals.

Speaking in his post-match press conference (via football.london), Moyes summed up the performance as “disappointing”.

He continued: “I thought we had opportunities long before they scored the goal to be in front. But we lacked quality in the final third.

“I thought our build up play and our play in the main was okay. We had chances to be in front and then went behind to a worldie of a goal.

“I did not see that coming and it put us on the back foot a little bit.

Which 20 clubs would make the strongest possible Premier League?

“We are lacking in quality in the final third at the moment – we made the wrong choice around the box and it cost us tonight.

“We will keep doing the best we can, we build up well and got good opportunities. But our finishing and final pass was so poor.”

Moyes also revealed Mark Noble and Aaron Cresswell were absent with injuries. The latter will be back in contention for the weekend, though. 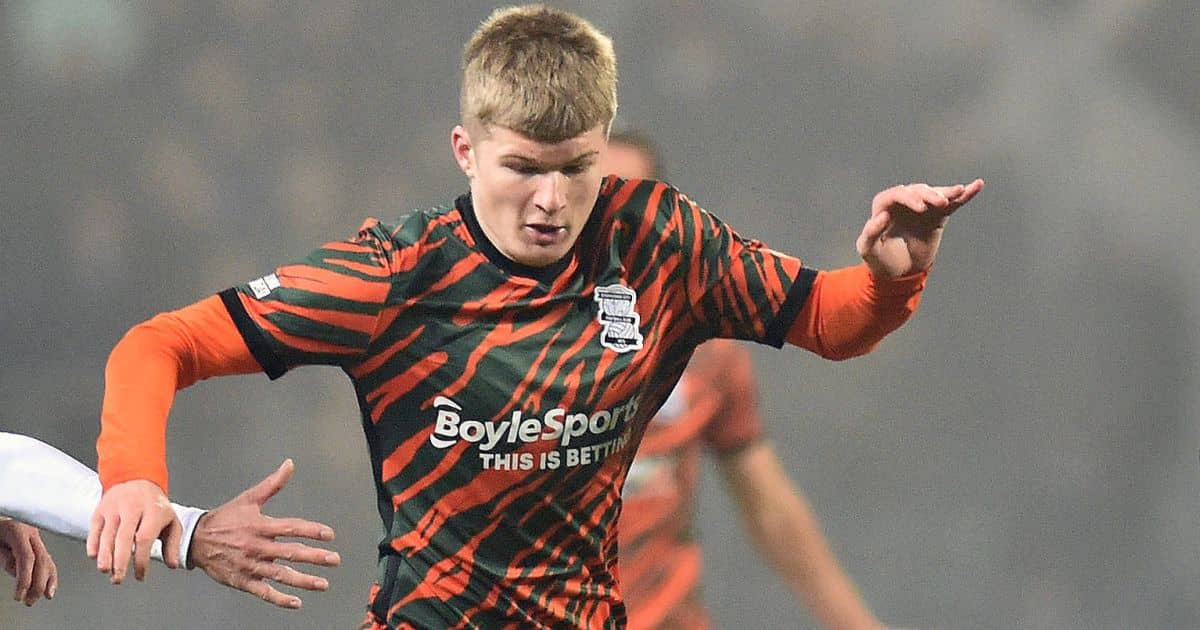 Meanwhile, West Ham are among the Premier League clubs who are ready to test Birmingham’s resolve by making a summer move for teen sensation Jordan James.

James has only broken in to the Blues starting XI this season, but the scouts are already out in force.

Crystal Palace have checked him out but they will face strong competition from a number of rival clubs.

Wolves are also in the hunt along with Brighton, Everton, Southampton and the Hammers.

The post David Moyes left to rue ‘lack of quality’ in two key areas as West Ham crash out of FA Cup appeared first on TEAMtalk.