The 25-year-old is on the radar of a number of clubs after his stellar displays for the Bundesliga outfit. Having joined in the summer of 2017, the Switzerland international has made 124 German top-flight appearances. Capped 38 times by his country, he is a player in demand and will be available for a knockdown price.

That is because he will be out of contract with Die Fohlen at the end of the season and can leave for nothing. Liverpool are known to be keen.

And it was recently reported that the Reds have submitted a bid of around £10m. Whether or not that is enough to get a deal over the line only time will tell.

But other clubs are said to be involved. Juventus, Roma and Bayern Munich have all been mentioned in connection with the defensive midfielder.

And now Sky Sports are reporting that the Magpies are also on his list of suitors. The Daily Mail claimed earlier this month that Gladbach are seeking £24m for their star.

That is a hefty fee for a player with just six months of his deal left to run. Newcastle have funds available to bring in new players.

Eddie Howe has been charged with the task of keeping them in the Premier League after replacing  Steve Bruce. But even the Saudi-backed outfit might struggle to justify paying that amount for a player who will be a free agent in the summer.

The Germans may well have to lower their expectations if they are to receive any feel for Zakaria.

Zakaria is not a goalscoring midfielder although he does chip in with the odd strike. The Geneva-born ace has bagged 11 for his present employers and three for Switzerland.

He has an excellent range of passing and is strong in the challenge. And Newcastle would be getting a superb addition to their ranks if the former Young Boys star is as good as his heroes. 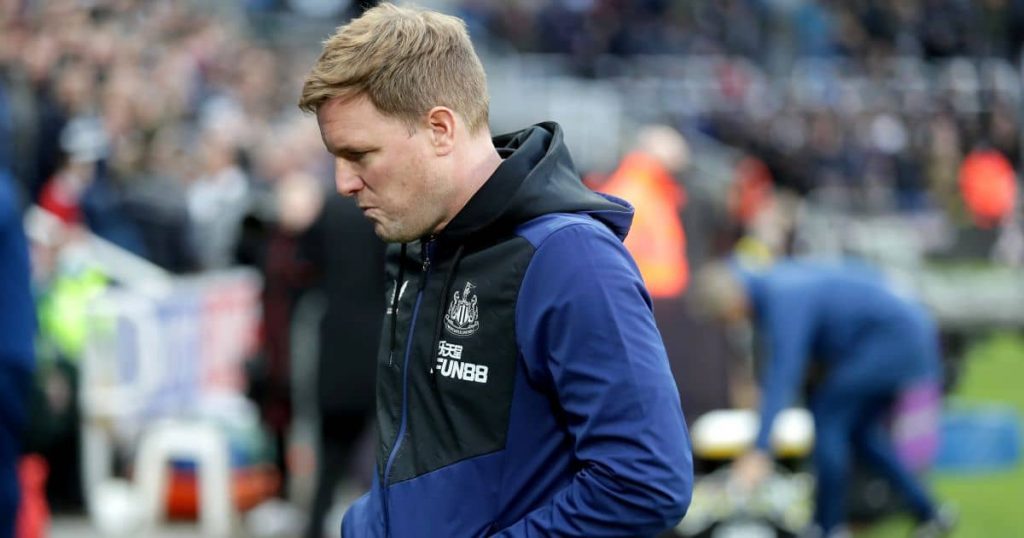 “I’ve been compared to Vieira and Pogba,” he told the Bundesliga website a few years ago. “Two more players I really respect and, in a way, see as role models. When I watch videos of them I think I’d like to play that way.”

READ MORE: Newcastle one of four knocked back in battle for Champions League star – Exclusive