Jack Grealish has admitted that the weight of expectation has been behind his struggles since moving to Manchester City last summer.

The 26-year-old broke the British transfer record when City paid Aston Vila £100m for his services. The England forward arrived to much fanfare having shone for seven seasons with the West Midlanders. He has shown glimpses of his undoubted talent, with two goals and the same number of assists to his name.

But the man with 18 Three Lions caps has yet to showcase his talents on a consistent basis. His numbers are down on last season’s.

And the Birmingham-born ace has now lifted the lid on the reasons why.

“I just felt like when I came here from Villa I looked at my goals and assists from last season,” he told BBC’s Football Focus, per The Mail.

“So I obviously thought going to City, the best club in England, the best players, I’m going to go there and get 20 or 30 goal involvements but it ain’t been the case at all – I’ve actually struggled with my goals and assists.”

The talented forward expanded on his issues but made it clear he will strive to get things right.

“Especially the price tag on my head, as soon as you don’t get them goals and assists for a while people start talking and doubting you then,” he added. “That’s where you need to trust in my own ability and take it from there.”

Best to come from Grealish

Pep Guardiola has a habit of improving players under his tutelage. Raheem Sterling arrived from Liverpool as a winger whop provided rather than scored goals.

The Spanish tactician has helped that to change, with the England ace finsug te net 120 times for the Etihad outfit. Increasing his scoring output is certainly on Grealish’s agenda.

He did score last time out as City thrashed Leeds United 7-0 on Tuesday.

The former Notts County loan man found the net with a rare headed goal. And he felt it was just reward for hard work in training. 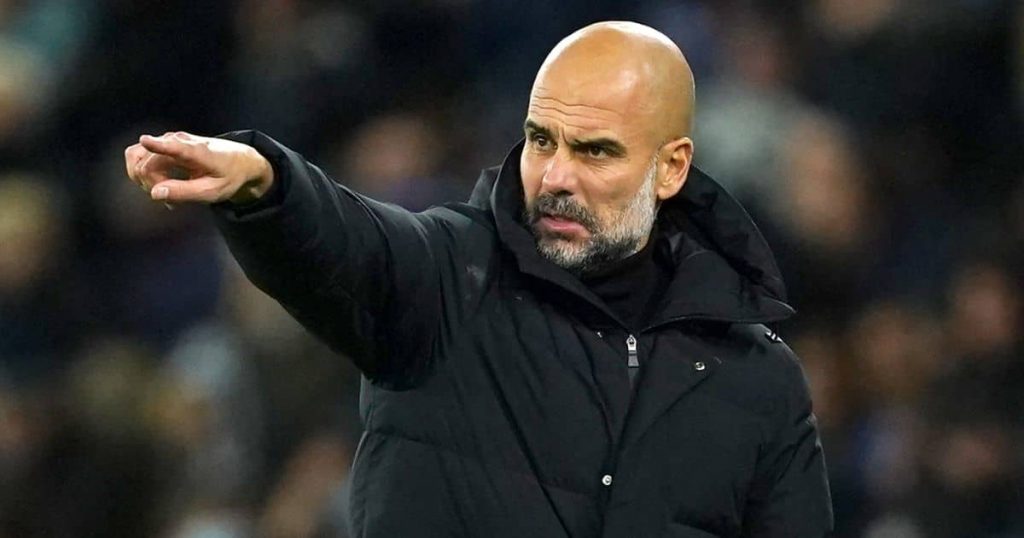 “I was actually doing it the day before in training some crossing and finishing – mostly headers,” he continued. “And I actually surprised myself with a few – I scored a few. I missed one against Watford a few weeks back.

“To get on the scoresheet and do it with a header, which I don’t get a lot of, is perfect.”

The post Grealish reveals two key reasons why Man City move yet to take off appeared first on TEAMtalk.