Rio Ferdinand feels Jadon Sancho is now starting to show his true colours after being virtually guaranteed a starting berth in the Manchester United side.

Sancho, 21, was a big-money acquisition by the Red Devils in the summer. United paid Borussia Dortmund in the region of £76m for the winger. However, he struggled to secure a first-team berth and was on the periphery of the side early on.

Questions were raised about his price tag and whether the Old Trafford giants had overpaid for the England international. But he has now found his feet and started to produce the goods.

Sancho has enjoyed 14 starts among 21 top-flight appearances in 2021-2022. And he put on an outstanding display as United beat Leeds 4-2 on Sunday.

Already capped 23 times by England, the Londoner has been tipped as a future superstar of the game. Ferdinand is a big fan and believes a couple of players now being out of the picture has helped.

“There is not that big threat that I’m probably not going to play next week or he’s got a chance to play somebody else.

“Go make it your own shirt, that confidence lift and shift from looking over his shoulder to no I’m here to play is a big difference. I think that is now why we’re seeing what we’re seeing from Sancho right now.”

Sancho struggles par for the course

Sancho was a star for Dortmund, with 50 goals from 137 appearances in all competitions. Many of his goals were scored while still a teenager and he has the best years of his career ahead.

He is not the only player to have struggled with the pace and power of the Premier League. And Ferdinand felt it was never going to be a seamless transition back to English football.

“Adaptation to this league is very different. You watch German football, especially when he was (at Dortmund). The transition when he had to react to when his team lost the ball and probably intensity is nowhere near what it is like now,” he added. 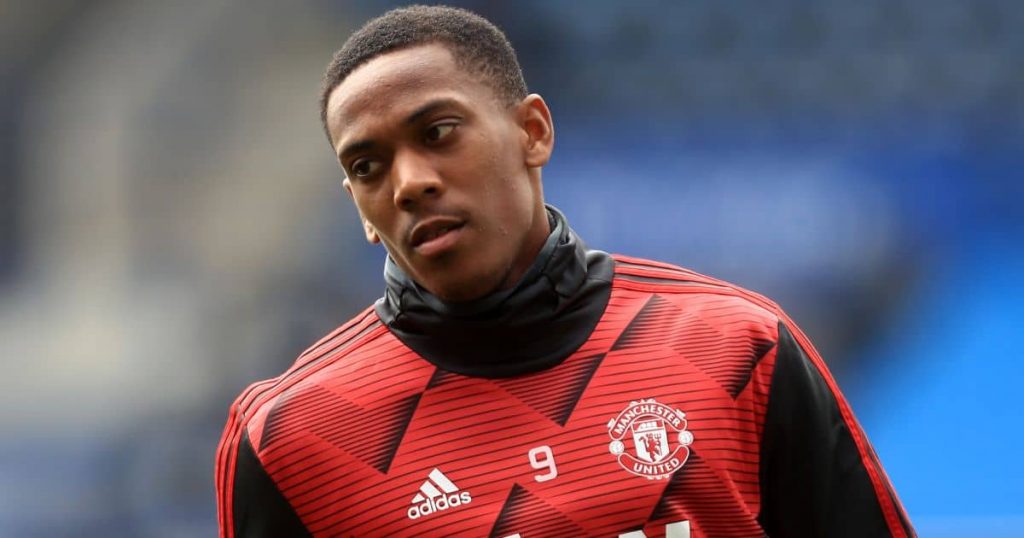 “The physicality of the game in the Premier League is a level or two above what it is in Germany. You’re going to take a bit of time.

“He’ll be defending more than he ever has in his life, even when he was at City, now he’s at United. He will be doing things now, especially off the ball that he has never had to do.”