Both Newcastle and Leeds United have been put on red alert after the brother of Ugurcan Cakir suggested the Trabzonspor goalkeeper is keen on a move.

Having come up through the club’s youth ranks, Cakir established himself as a first-team regular for Black Sea Storm in 2018-2019. And he has gone on to make 125 Super Lig appearances for the Turkish giants. The 25-year-old has already picked up silverware, winning the Turkish Cup and Turkish Super Cup with his present employers.

But he is destined to get his hands on the league trophy this term, with Trabzonspor streets ahead at the top of the standings. The Antalya-born ace has certainly caught the eye in recent seasons, with 18 Turkey caps to his name.

And it is no surprise that Premier League teams have shown an interest. Quadruple-chasing Liverpool were linked with the shot-stopper last summer.

Tottenham were also mentioned in connection with the player. But it is Leeds and Newcastle who now seem in pole position to make a move.

The Whites were named as possible suitors last month, with a price tag of around £17m suggested. But he would need to unseat current Elland Road keeper Illan Meslier in order to gain regular first-team action in west Yorkshire. 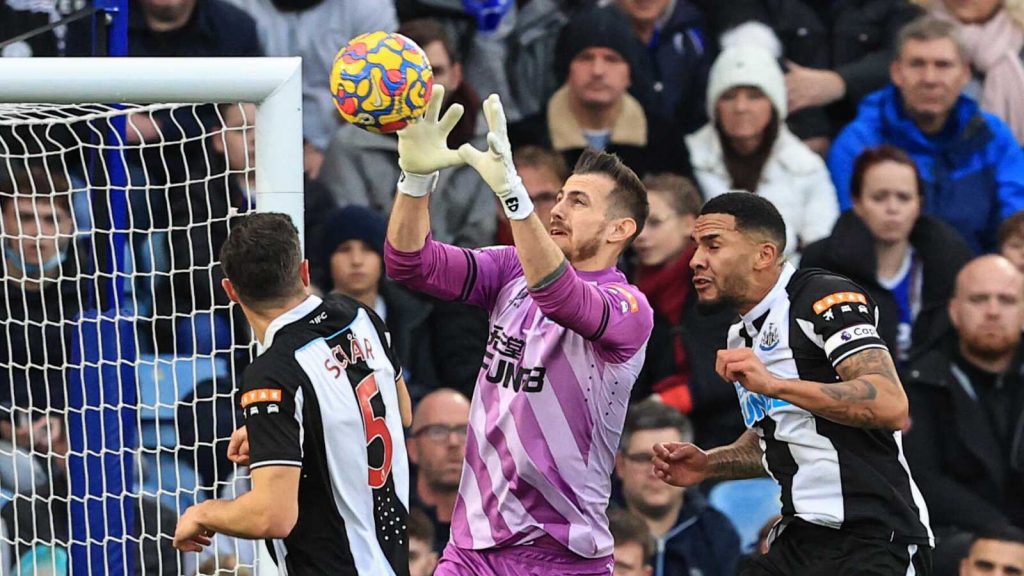 There seems to be other areas of the pitch that Jesse Marsch will prioritise in the next window. Therefore, Newcastle might appear a better option.

The Magpies can now compete for the top players around after the end of years of austerity under Mike Ashley. The Saudi-backed takeover means the numbers being mentioned would not be a problem for the Magpies.

Martin Dubravka and Karl Darlow share first-team duties but Newcastle chief Eddie Howe is looking for an upgrade. Cakir fits the bill, according to Fotomac.

Many suitors in line for Cakir

It seems inevitable that Cakir will be the subject of bids when the dust settles on 2021-2022. He has conceded only 24 goals from 29 top-flight games, with ten clean sheets to his name.

And his brother and agent, Nedcet Cakir, has hinted that winning the Turkish title will see him leave the club. 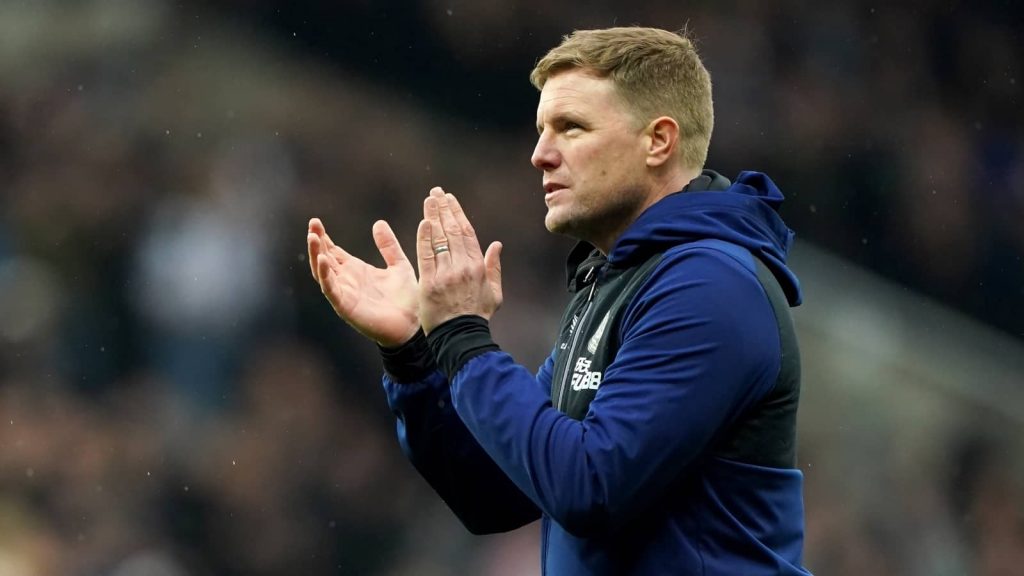 “It is a great honour for Ugurcan to be the captain of Trabzonspor and to serve in the national team,” he said. “Ugurcan’s only current goal is to become a champion at Trabzonspor. When he completes his mission in Trabzonspor, he wants to go to Europe if he can.”

The post ‘He wants to go to Europe;’ agent confirms Newcastle, Leeds target has itchy feet appeared first on TEAMtalk.