Tottenham winger Bryan Gil admits he has no idea where he will be playing next season after impressing on loan with Valencia.

The 21-year-old moved to Spurs from Sevilla last summer, with Erik Lamela heading in the opposite direction as part of the deal. However, the Spain international was unable to nail down a starting berth in Spurs Premier League side. He played just 85 minutes of league football across nine substitute appearances for the north Londoners.

Gil did see plenty of action in other competitions. He enjoyed six starts in the Europa Conference League and featured in both the EFL Cup and FA Cup.

However, club officials felt a temporary switch away would be beneficial. And on January 31, the Spaniard inked a six-month loan deal with Los Che.

It has turned out to be an inspired move, with Gil making four starts among six LaLiga appearances. He has also been seen three times in the Copa del Rey and impressed under manager Jose Bordalas.

The talented wide-man has established himself as a favourite among the Valencia fans. And his game has certainly developed as Tottenham hoped it would.

The Mestalla outfit are said to want him beyond the current campaign. Whether that is another loan or on a permanent deal is yet unknown.

Bordalas is a big fan but knows it is now a waiting game.

“I have no knowledge,” he said last week. “Obviously, now my club knows that I am focused on the competition, and any movement will be communicated to me.

“Bryan is contributing and helping us a lot, but he belongs to Tottenham, and when the time comes, that opportunity will be addressed.”

Gil with options to ponder

Antonio Conte sanctioned Gil’s winter exit. The Italian has been impressed with the youngsters and gave his reasons for letting him leave back in February.

“You know that I like to tell the truth and for sure we’re talking about a really good player in Gil, because he has good quality and he understands football quickly,” he said.

Gil has made four Spain appearances to date. And he has been called up to the La Roja squad for the upcoming international fixtures. Playing in Spain may have helped the starlet’s international chances.

And with the World Cup taking place later this year, that is a consideration for him to make. But, asked about his future, Gil played his cards close to his chest. 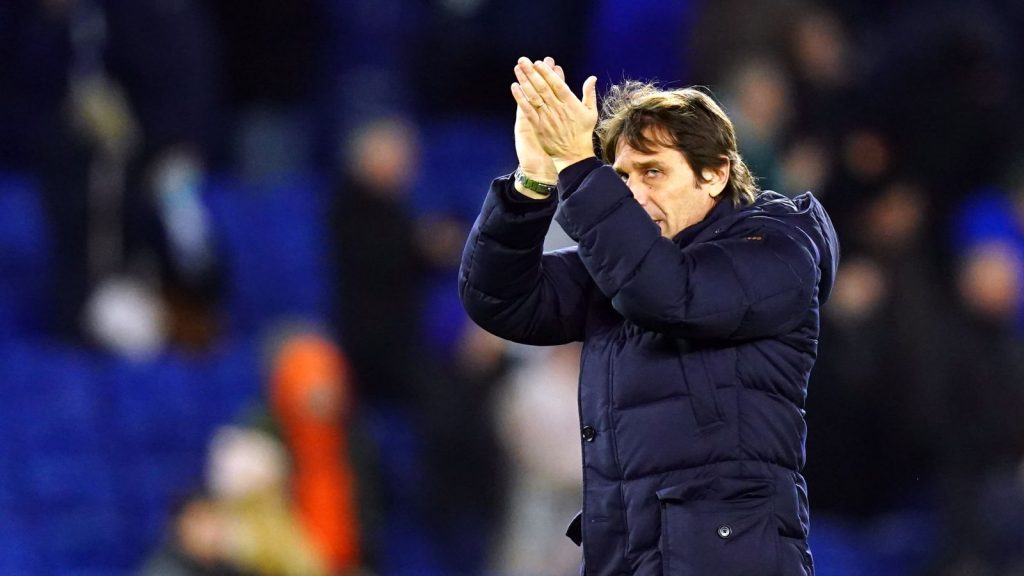 “The certainty is that my loan will end in June,” he told Estadio Deportivo. “Who knows if I’ll stay for another year? If I tell you that I’m staying for another year or not, I’d be lying to you.”

The post ‘I’d be lying to you’; star won’t budge on Tottenham future but one major factor suggests possible exit appeared first on TEAMtalk.