Liverpool’s Carabao Cup clash with Arsenal on Thursday is in doubt after the Reds were forced to cancel their Tuesday afternoon training.

There has been further Covid-19 cases amongst Jurgen Klopp’s squad so the first-team session scheduled for 4pm will not go ahead. The club’s Kirkby training ground is still open, as per The Athletic.

The first leg of the semi-final with the Gunners currently remains on. However, it is reported discussions have been held between Liverpool and the EFL.

There is yet to be a formal application for a postponement. But depending on the extent of the outbreak, that could soon come.

Klopp himself tested positive before the trip to Chelsea at the weekend. He and three of his coaches were absent at Stamford Bridge.

The German coach remains in isolation along with a trio of his stars who too missed that match – Allison, Joel Matip and Roberto Firmino.

Before that, Virgil van Dijk, Fabinho and Curtis Jones had all missed the previous round of the cup competition when their side beat Leicester on penalties.

As with the Premier League, the EFL expect a fixture to go ahead should both sides have 14 available players. Two of those must be goalkeepers.

Meanwhile, Klopp has seen enough Naby Keita and has ‘ordered him to begin to look for a new team’ ahead of a summer switch, per a report.

Even the most ardent of Liverpool fans would have expected more from £52.75m man Naby Keita.

Liverpool paid a premium to land the Guinea midfielder one year early in August 2017. But since moving to Anfield the following summer, Keita has consistently struggled to make his mark. 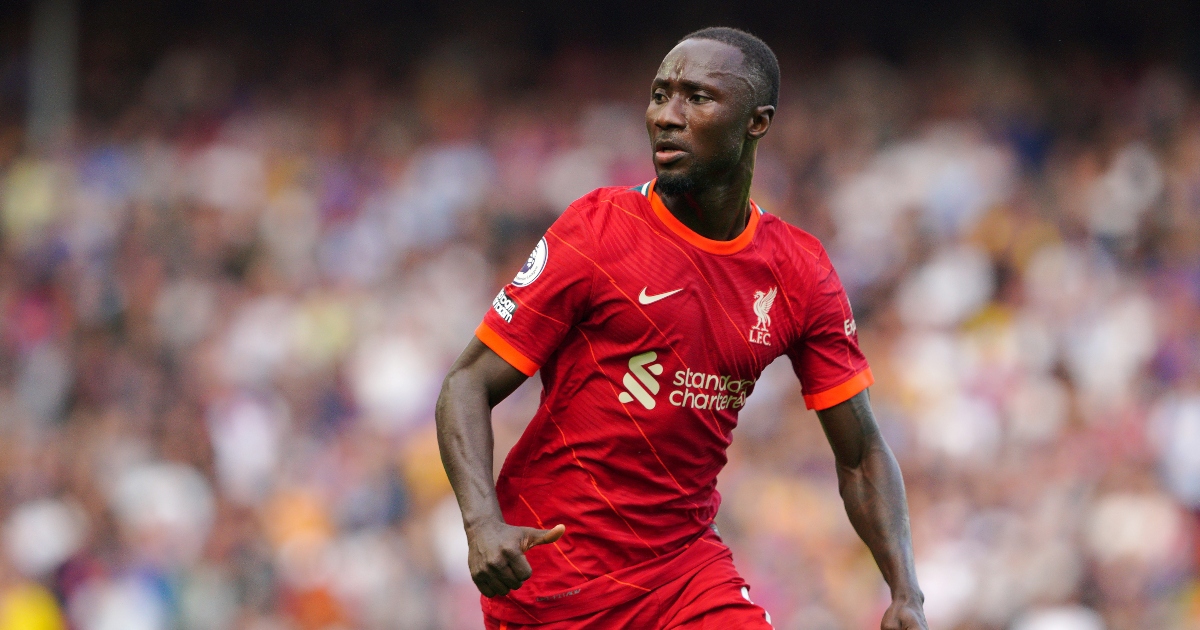 They state Keita ‘will’ be among Liverpool’s departures next summer. Klopp is apparently behind the decision, with the German ‘ordering’ Keita to ‘begin to look for a new team’. Their headline also reads Klopp ‘doesn’t want him in Liverpool’ any more.

Keita’s contract expires in the summer of 2023. If the Reds have no desire to offer an extension, selling next summer would make make sense if they are determined to recoup a sizeable fee.

From the player’s end, Keita is stated to be accepting of his fate. The article notes he has ‘begun studying the calls’ his agent has received regarding his future.