Manchester United are reportedly in ‘pole position’ to sign Marseille and France Under-21 midfielder Boubacar Kamara ahead of Newcastle.

The Red Devils are known to be big admirers of the talented 22-year-old, who has also been strongly linked with United’s Premier League rivals Newcastle, after their big-money takeover earlier in the season.

Kamara came through the ranks at Marseille and has since made a century of Ligue 1 appearances for the club.

However, the youngster’s future is in doubt as his current contract is set to expire later this year.

Marca reports that Barcelona, Real Madrid and West Ham have also expressed their interest in Kamara.

But the report adds that Ralf Rangnick’s men are in ‘pole position’ to sign him. It’s also stated that United ‘want to secure Kamara’s services during the winter window for a reduced fee’.

hile there is no mention of an actual fee, the Red Devils are said to be ready to offer the player the salary he has requested to remain at Marseille – €5million a year.

Meanwhile, Jesse Lingard could still get the chance to continue his career abroad after a relatively long-term suitor reignited their interest, according to reports in Europe.

Lingard is in the final six months of his Man Utd contract and faces a big decision over his future. It seems unlikely he will be extending his stay at the club. But it remains unclear if he will leave this month or wait until the end of the season.

The attacking midfielder has admirers at Newcastle, while a return to West Ham – where he spent the second half of last season on loan and impressed – has also been speculated. 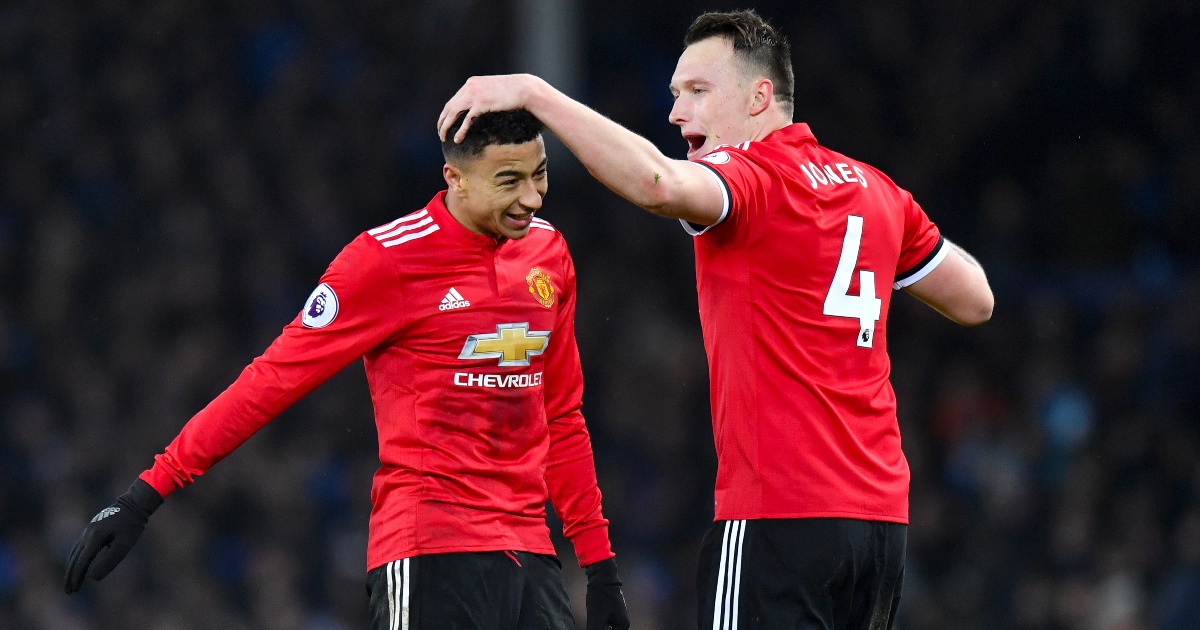 Newcastle’s efforts to sign Lingard have been the busies. But he does not want to commit to them while at risk of relegation. That said, he could still join them on loan.

90min have reported that Newcastle have even offered Man Utd £10m to take him for the rest of the season, until his deal expires. They are also willing to take on Lingard’s wages and make him their highest-paid player, while also offering a bonus if he helps them avoid relegation.

But with the 29-year-old unsure, he may wait until the summer to make a definite decision over his next destination. And there is a chance he could end up outside the Premier League.

Coached by Christophe Galtier, who led Lille to the league title last season, Nice are currently second in the French first division. To maintain their momentum, Galtier wants to add wingers to his squad.

Lingard is someone he admires and is capable of playing that role. And with Galtier’s employers already sharing an interest, it seems they are all on the same page about the pursuit.

However, the financial aspects of the deal make it difficult. That said, Foot Mercato do not think it is absolutely impossible. Nice would have to rely on a high league finish to help convince Lingard, though.

In theory, he could sign a pre-contract agreement with them now. But given other updates on his future, waiting to assess all the options in the summer seems most likely.

Any decision on his future could be critical to his hopes of representing England at the 2022 World Cup. His West Ham form forced him back into international contention, but a lack of gametime at club level since will have become a concern.