Mikel Arteta believes Arsenal can finish in the top four and feels the way the fans got behind his players was crucial to their victory over Aston Villa.

The Gunners went to Villa Park looking to get back to winning ways after suffering a 2-0 reverse against Liverpool last time out. And they duly delivered, with Bukayo Saka scoring the only goal of the game on 30 minutes to secure all three points for his side. The result sees the north Londoners consolidate fourth position in the top-flight standings.

They are now four points clear of fifth-placed Manchester Unietd and with a game in hand on the Red Devils. Whatever happens, it seems as though return to European football next season is on the cards after they missed out in 2021-2022.

Arsenal have 10 league games left to play and every one will be vital. Arteta is aware of what his team needs to do and was delighted with the way they dug in to churn out another victory.

“It’s a very big win for us,” he told BBC Sport. “I thought we played fantastically well, but we didn’t put the game to bed when we had the chances. Then you suffer, but we showed the resilience to win.

“Villa are a very good team and to come here is always extremely difficult. We managed to do the things we wanted to do in the match and I think we deserved to win the game.”

There have been some dark days for the capital outfit in recent seasons and 2020-2021 was a campaign to forget. But, after a dodgy start to the current season, it has been an upward curve at the Emirates Stadium. 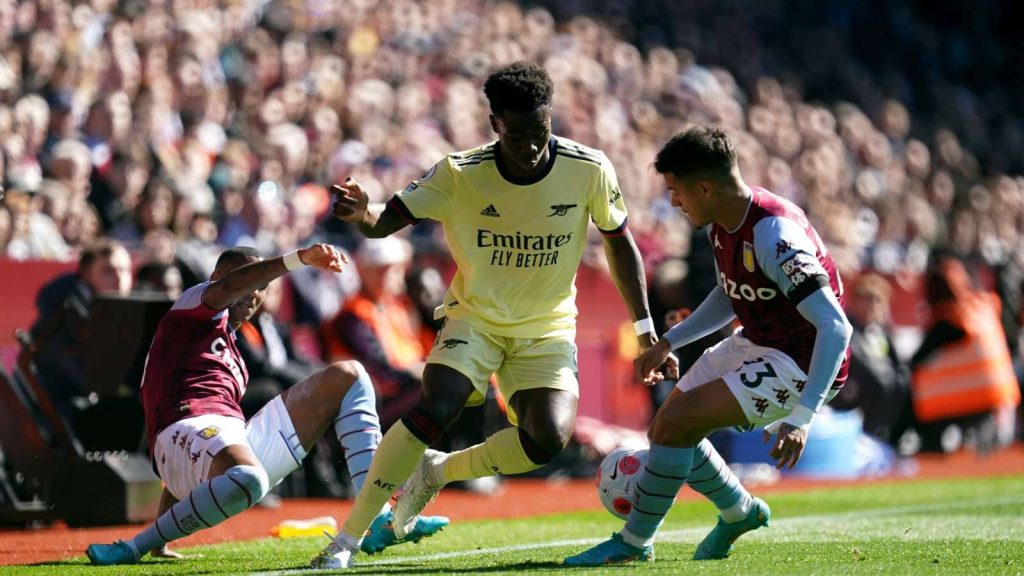 They won five consecutive games prior to the Liverpool loss. And the Spaniard believes that the supporters are now like a 12th man for his charges I their quest for  a Champions League spot.

“The connection between the players and the fans is exceptional and that gives you a lot of energy and belief,” he added. “There’s still 10 games to go and you can see how small the margins are. The key is that we are there [in the top four] and that we believe we can do it.”

And the manager was pleased with the way they both adapted to the situation.

“It’s been tough for Bernd, not playing the minutes he’s been used to in his career, but Aaron was there to support him,” added Arteta. “Emile has had some issues in the last few weeks and came in for 90 minutes because he’s managed to look after himself well. 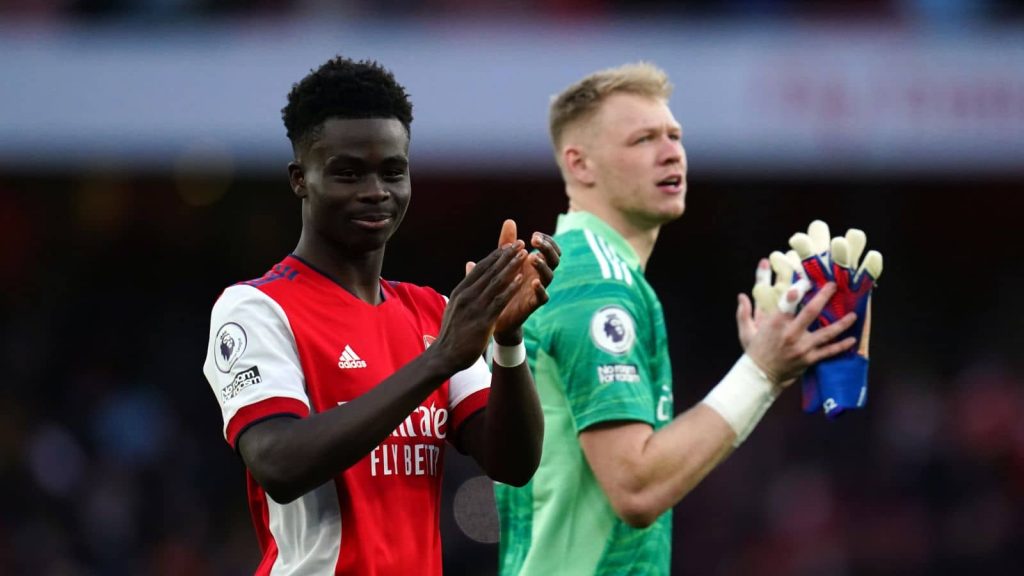 “[Our attackers] have to make the difference when they play for a big club, that’s their duty. And we have to do it more.”