Mikel Arteta is set to win his war with Pierre-Emerick Aubameyang as Arsenal have reportedly received a loan-to-buy offer from a surprise suitor.

The Gunners boss fell out with his star striker following a string of disciplinary issues. Aubameyang was frozen out of the side by Arteta in December before he travelled to the Africa Cup of Nations to lead his nation Gabon.

However, even more controversy has followed this month. After being spotted on a night out in Dubai, he tested positive for Covid-19 ahead of the tournament kicking off.

He has consequently not featured and is now back in London amid confusion from his club.

Some reports suggested he had been diagnosed “cardiac lesions” which forced his return, while others claimed it was behavioural problems.

The situation surrounding Aubameyang is just getting messier for Arteta. But now a conclusion to the saga could be in sight.

That’s because CBS Sports claim Saudi side Al Nassr are keen to sign the 32-year-old.

It is claimed they have submitted a proposal to take Aubameyang on loan until the end of the season. And then they would sign him permanently for €8million in the summer.

The Arsenal hierarchy are yet to respond to the offer and with it being placed under consideration.

Arteta was asked about his player in the pre-match press conference for the second leg of the Carabao Cup semi-final against Liverpool.

In response, the Spanish manager said: “He’s in London – he contracted Covid so he’s back here.”

See also  Ted Roof Football Coach: Why does University of Oklahoma need him in their football staff?

“We need to make sure the player’s health is in the best possible condition and then we’ll see what happens.” 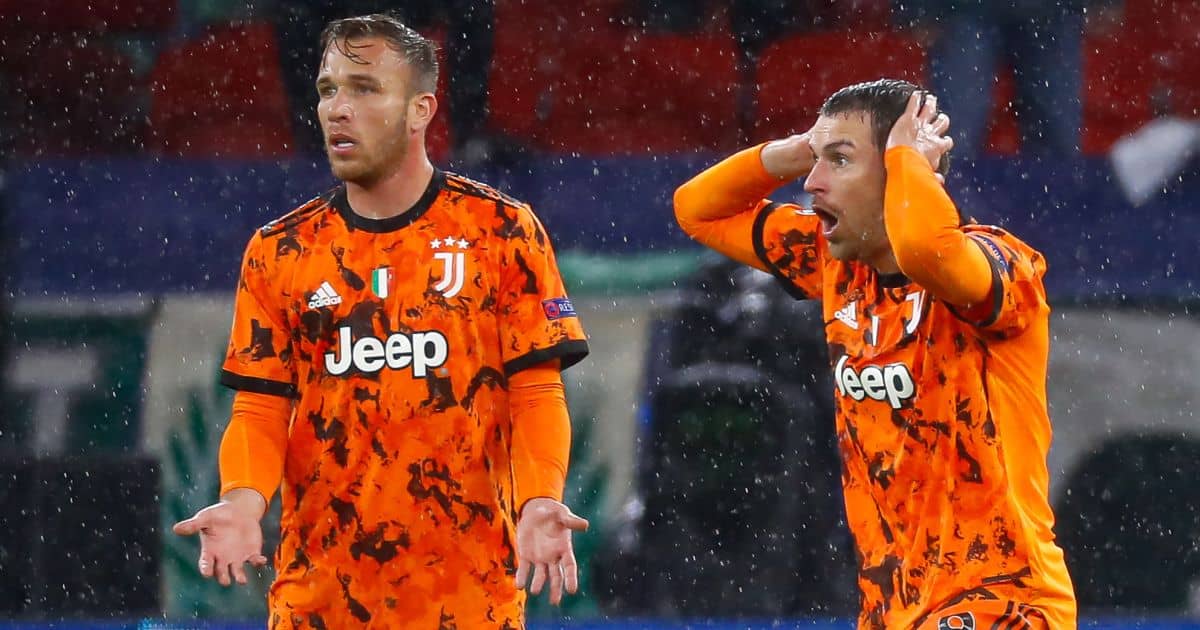 Meanwhile, Arthur Melo is ignoring the attempts of Juventus to give him a bigger role and now has his heart set on a move to main suitors Arsenal, according to reports in Italy.

Midfield is the main area Arsenal need to reinforce in the January transfer window. They are currently without Thomas Partey and Mohamed Elneny due to AFCON (although Partey’s Ghana have been eliminated).

What’s more, they have allowed Ainsley Maitland-Niles to leave the club on loan.

It has left Granit Xhaka and Albert Sambi Lokonga as their only senior options in central midfield. Xhaka’s discipline issues mean he isn’t always available, either.

Although Arsenal have many positions to address, midfield is the one that therefore requires the immediate focus. And their top target, Arthur, has given them major hope…