Antonio Conte hailed the work ethic of his ‘hardest working’ Tottenham stars after beating Manchester City and has demanded they maintain those standards.

Spurs took an early lead through Dejan Kulusevski but Ilkay Gundogan notched on 33 minute to ensure the sides were level at the break. Harry Kane restored the visitors’ one-goal advantage just before the hour mark. But there was late drama as Riyad Mahrez scored from the penalty spot in the 92nd minute to seemingly earn City a point.

Kane then bagged his second of the game five minutes into stoppage time to silence the home faithful. The result lifts Spurs up to seventh and revives their top-four hopes.

They are four points behind fourth-placed Manchester United but have two games in hand on Ralf Rangnick’s side. The north Londoners were on a poor run of results but bounced back in sensational style.

And Conte was delighted with the way his charges managed to execute their tactics right to the end of the match.

“It was an emotional game for sure. It was an exciting game,” he told Sky Sports. “We played a good game. We followed a plan. Manchester City would keep the possession for 65 to 70 minutes for the game so we needed to be good tactically.

“But even when defending our first thought should be to attack. We created chances and scored good goals against a fantastic team.”

Conte expects win to give players shot in the arm

Spurs have been roundly criticised in recent times, with pundits questioning whether Conte is the right man for the job. There was talk of a lack of belief and the Italian feels that will now change after such a high-profile triumph.

“This win will give us more confidence. It wasn’t simple to play Manchester City after three losses in a row,” he added. “But this is a process, we are working very hard to improve this aspect. This type of game gives us confidence.”

Conte wants more of the same

The race for a top-four berth may well go right down to the wire this term. There are effectively four clubs chasing one available spot, with City, Liverpool and Chelsea streets ahead.

The former Chelsea manager knows that they cannot rest on their laurels. But he does not see that happening with the mindset of his squad.

“Only one win is not good enough. Don’t forget we are coming off three losses. But a win against Manchester City is very good,” he continued. 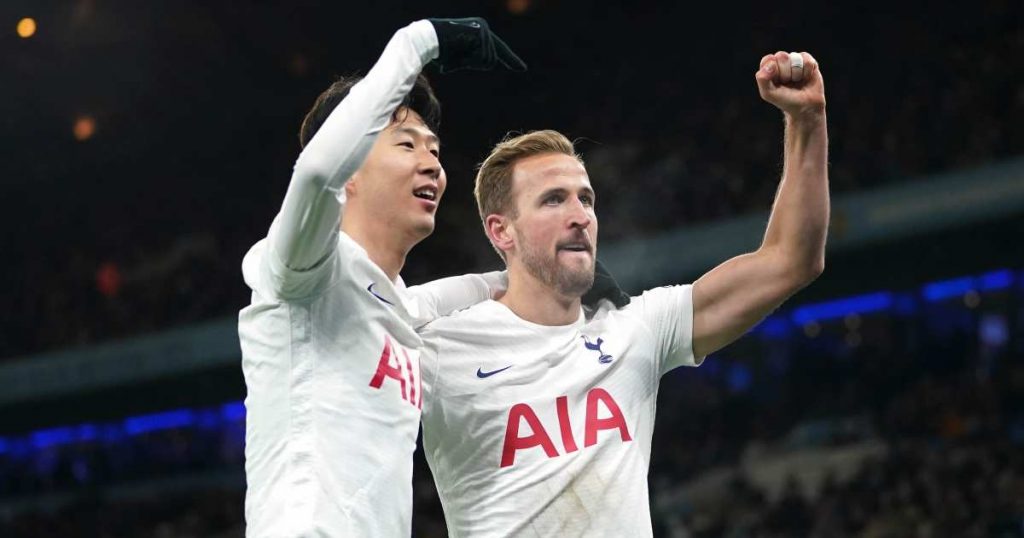 “We have a lot of space for improvement. This is one of the hardest working teams I have managed in my career.”