There’s disagreement on the big Tottenham v Arsenal clash, Manchester United are primed for a fall in our latest Premier League Predictions, while Liverpool stroll past Brentford and Manchester City increase their lead at the top.

Each week our writers take on a different band or artist by making their predictions, while you can join in the fun using the story comment facility (below) or Your Say forum.

Our latest set of predictions are from Domino Records’ new signing DC Gore, who is a big Manchester United fan. His latest track ‘California’ is out now and you can watch it here.

But can he celebrate by getting one over our man, Rob?

Last time out Scottish newcomers Danko were in the hotseat. You can see how they both fared right here. 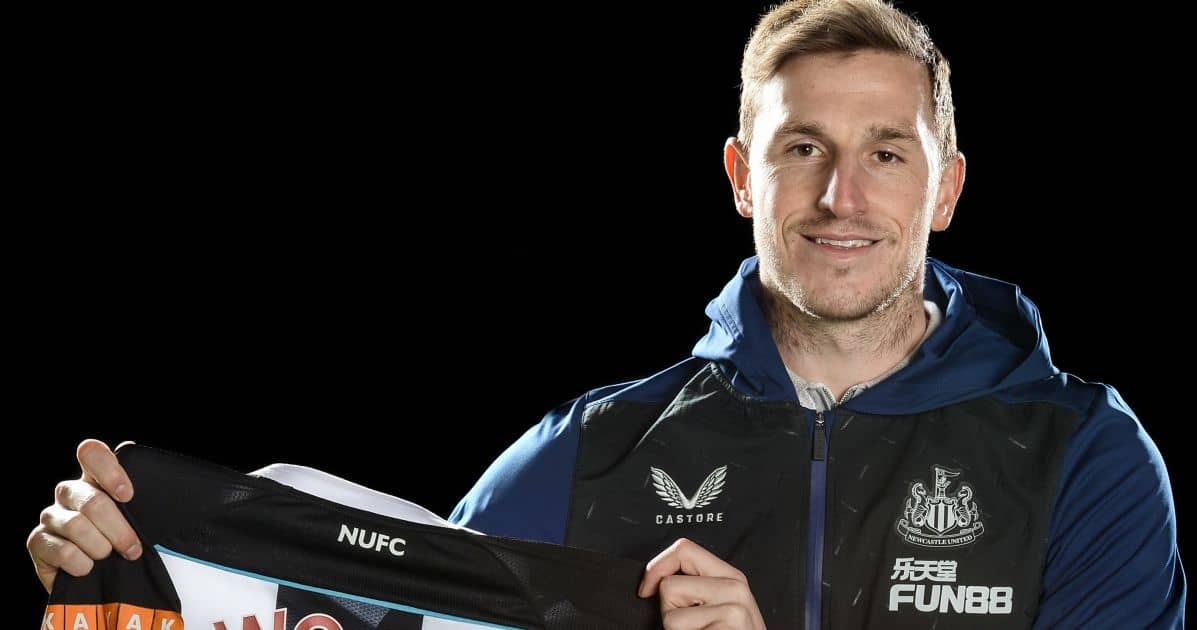 TEAMtalk: How did you come to support your club and what are your favourite memories from your time as a fan?

DC Gore: My family are from Altincham so Man Utd were a big part of my childhood.

I grew up nearer London but my cousin worked for Umbro and they’d send me kits and take me to games when I went to visit. He even sent me a Schmeichel jersey once which he said Schmeichel had tried on and it hadn’t fit him.

In retrospect, I doubt that was true but I loved that jersey.

TEAMtalk: Who have been your favourite five players for your club? (Historically or currently) 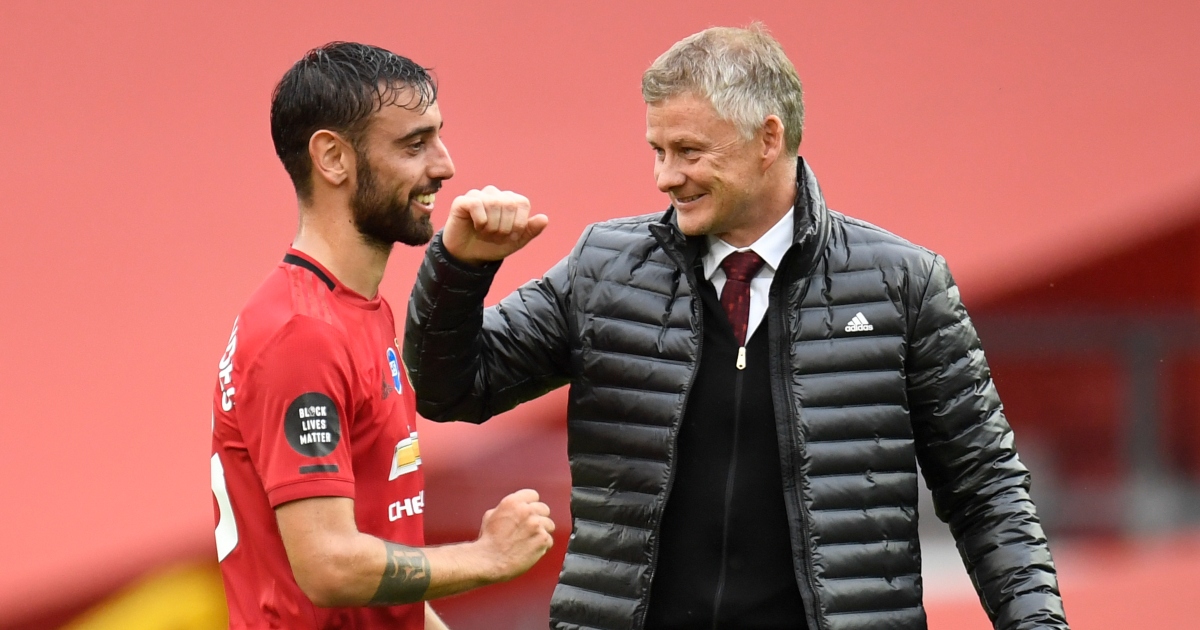 I don’t think people realise how good Andy Cole was. I loved him when he was at Newcastle from buying Premier League stickers and when he signed for United I can still remember the excitement. He even sent my cousin a get-well card when he got hit with a brick at a Leeds game.

Same with Robbo in a way. Such an incredible character and I think was really underrated how good a footballer he was.

Rio was such an elite athlete and as a pundit, I love his take on the club. Some of the former players sound really jaded but you know that Rio is a true believer and would do anything for the club.

Ole gave us one of the best moments in the club’s history. He even picked us up from some of the turgid football of Mourinho and Van Gaal, broke my heart watching some of the fan base turn on him.

TEAMtalk: What are your thoughts about the current side and your hopes for the season?

DC Gore: There’s clearly something really wrong at the club right now. I mean top four should be minimum but I don’t understand what changed from last season to this.

I think Rangnick is a great coach but maybe what Roy Keane said about this group of players throwing any manager under the bus might be correct because they certainly aren’t living up to their potential.

TEAMtalk: Have you got a soft spot for another team and why?

DC Gore: QPR. It was just me and my mum growing up and there’s no way she could afford to take me to Premier League games so we started going to lower league teams.

We went to Fulham a lot right before that mad promotion run they went on when Al Fayed took over the club but QPR was the club that really spoke to me.

TEAMtalk: What’s going on with the band at the moment? 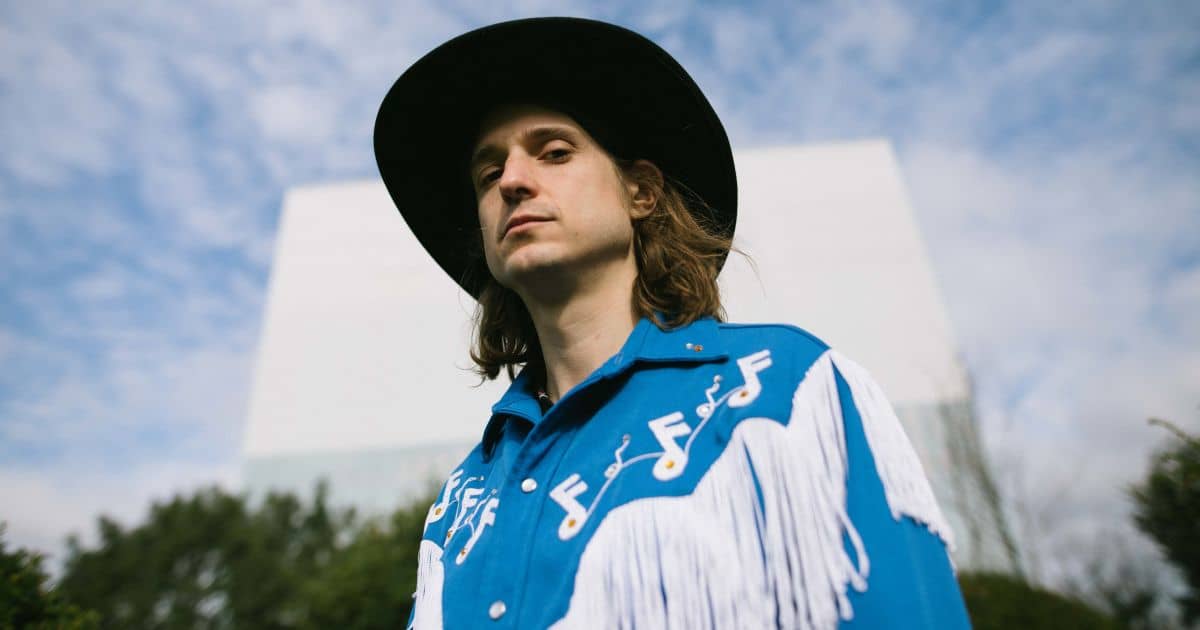 DC Gore: So the first single came out in November, so there’s been gigs and a lot of talking to people about that.

Even though I live in London it’s not really a London record so I’ve spent a fair amount of time exploring the coastline around Essex and Kent trying to lean into that.

The video we shot for California has a lot of that in there. There’s more singles coming and maybe something slightly longer so playing shows and just getting used to being back in the world after being locked inside for so long feels pretty exciting.

DC Gore is also on social media – give him a follow!