Arsenal reportedly rejected the chance to negotiate a January swap deal with French giants PSG that could have seen forward Mauro Icardi arrive and Pierre-Emerick Aubameyang join the Ligue 1 leaders.

The former Gunners skipper was allowed to quit the club and seal a free transfer switch to Barcelona on the final day of the January window. However, things could reportedly have worked out very differently if Arsenal had changed their transfer stance.

The Athletic’s David Ornstein claims the north London side did not want to change their policy of moving for Aubameyang’s replacement in the summer.

The report adds that the Gunners already had a list of targets to move for if Aubameyang left and Icardi was never on it.

Mikel Arteta’s men ended up not signing a replacement and instead opted to keep Alexandre Lacazette as their main striking option.

As for Icardi, the Argentine has only scored five times in 25 appearances for Mauricio Pochettino’s side this term.

The 28-year-old also struggles to feature in the Champions League for a loaded PSG attacker. Indeed, he has failed to score in three European outings for the Ligue 1 giants.

The report claims that PSG would have been open to the possibility of a potential swap. But that opportunity now appears to have gone completely as Arsenal look for different names this summer.

Arteta is expected to be in the market for at least two new forwards. The need could be great, with Lacazette and Eddie Nketiah out of contract in a matter of months.

Meanwhile, Arsenal are fixing their gaze on AC Milan forward Rafael Leao as they seek to revamp their forward line, though Newcastle could torpedo their plans, per a report.

The Gunners’ forward line could look unrecognisable next season. Pierre-Emerick Aubameyang has already left for Barcelona, while Alexandre Lacazette and Eddie Nketiah will both be free agents in the summer. Details of a ‘huge proposal’ set to greet Lacazette can be found at the foot of this piece.

Arsenal sought to sign Dusan Vlahovic last month, but were beaten to the punch by Juventus. As such, it’s not out of the question that Mikel Arteta will require two or even three new forwards in the summer. 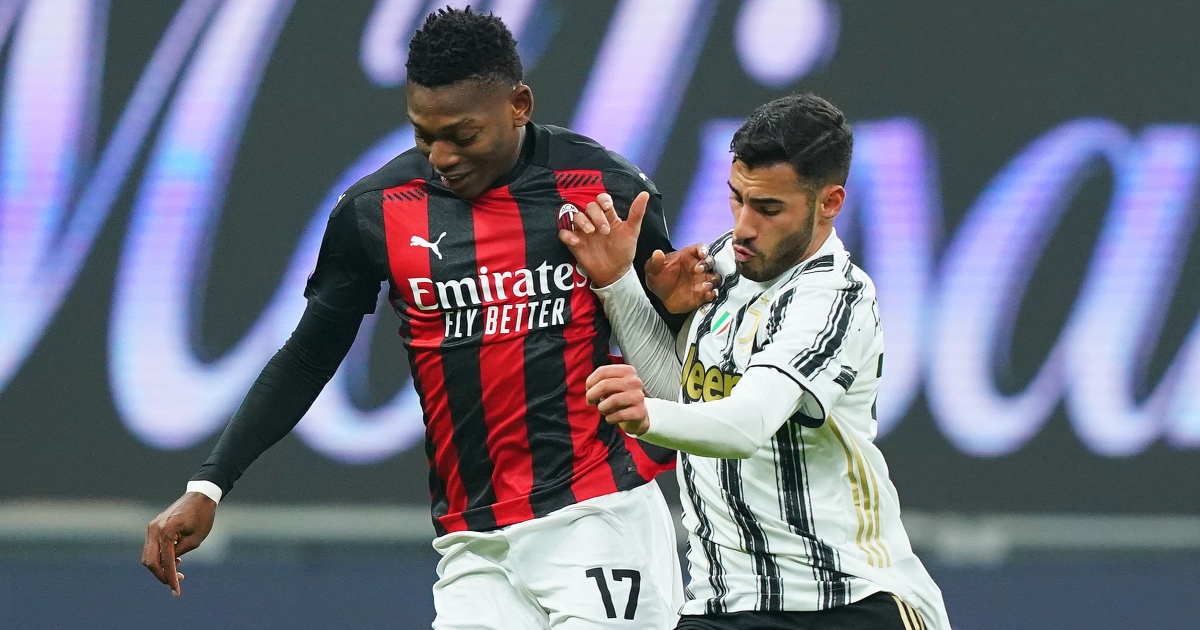 Much of the focus has thus far been on centre-forwards. Indeed, Dominic Calvert-Lewin and Alexander Isak continue to be linked across the media.

However, the latest from the Sun puts Arsenal in the frame for left winger Rafael Leao.

The 22-year-old Portuguese international is enjoying his best season to date at AC Milan. Leao has bagged 10 goals and six assists across all competitions at the San Siro. Those contributions have helped the Rossoneri ascend to the summit of the Serie A table at present.

The newspaper state Arsenal have taken note, and citing the Spanish press, claim they ‘hope to secure a deal’ in the summer.

The article does not state how much Leao would cost in the current market. However, past approaches do give an indication.

Leao reportedly became a target for Everton and Wolves in 2021, and both were ‘told to fork out £50m’. But whether a lower bid would bring Milan to the table, only time will tell.

At 22, Leao fits the age profile of players Arsenal have looked to sign in recent windows. Every player they signed last summer was aged 24 and under as Arsenal chief Edu targeted stars with their best years ahead. Leao can also operate centrally, though the left flank is undoubtedly his optimal position.

Nevertheless, Arsenal are unlikely to have a free run at Leao next summer – assuming Newcastle beat the drop.

The Sun add Leao is a target for the Magpies. They are expected to splash the cash to greater effect if their Premier League status is secured.