Juventus midfielder Aaron Ramsey is self-isolating after testing positive for Covid-19, the Serie A club have announced.

The Italian side revealed on Monday evening that the 31-year-old Wales international, who has been linked with a return to the Premier League during the January transfer window, had returned a positive result.

A statement on the club’s official website said: “Juventus Football Club announces that Aaron Ramsey has tested positive for Covid-19. The player has already been placed in isolation.”

Ramsey headed for Italy in July 2019 after his 11-year spell at Arsenal had drawn to a close.

The Gunners have been touted as a possible destination for their former player, with relegation-haunted Newcastle and Burnley and Crystal Palace also understood to be among a host of English top-flight clubs monitoring developments.

Injuries have hampered him during his spell at Juve, where he has not started a game since the season’s opening fixture with manager Massimiliano Allegri having described him as “an outgoing player”.

Meanwhile, Manchester City and Barcelona remain in a battle for prized Paris Saint-Germain starlet Xavi Simons, according to a report – but they have also been joined by Newcastle United.

Simons signed for PSG in 2019 after ending his association with Barcelona at youth level. He was expecting to make better progress in the senior ranks. However, he had to wait until 2021 for his first-team debut in France.

In total, Simons has just five appearances for PSG to his name. Three of those have come this season, although he is yet to start a Ligue 1 game.

And with his contract expiring at the end of the season, Simons is giving serious thought to his future again.

According to Fichajes, there are three teams considering making a move for the midfielder in January. Man City and Barcelona’s interest has already been established, but now they are battling Newcastle as well.

A return to Barcelona is possible for the 18-year-old. The La Liga side want more options in midfield and have put an emphasis on youth there.

The likes of Gavi, Pedri and Nico are getting plenty of gametime and Simons would be optimistic of following suit if he returned to the club that formed him. 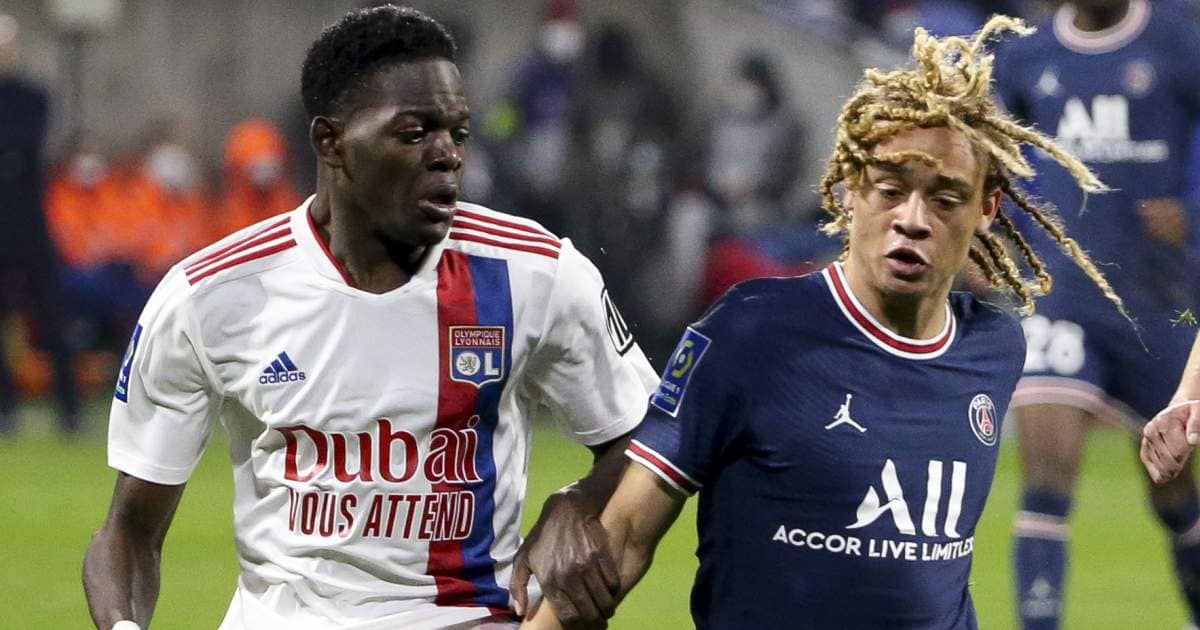 Simons not a costly option

Obviously, Barcelona’s financial difficulties remain, but Simons shouldn’t be too expensive if they can find space on the wage bill.

Either of Simons’ Premier League suitors, though, may find it easier to fund the deal. Pep Guardiola is believed to be an admirer of the Dutch-born ace and wants him at City.

He would struggle to give him a lot of game time immediately, but they could lure him for the future and loan him out.

Alternatively, Newcastle could incorporate him into their new era. They want to sign “promising youngsters” as well as big names after their Saudi-led takeover.