Bruno Lage has already brought in midfielder Hayao Kawabe and forward Chiquinho this month. And earlier in the week  Hwang Hee-chan’s loan move from RB Leipzig was made permanent too.

Now another arrival has been secured. Sang-bin will head straight out on loan after joining from K-League club Suwon Samsung Bluewings, though.

He will link up with Kawabe, who signed from Grasshoppers and then was loaned straight back to the Swiss side.

Both players will be loaned out for the next 18 months. Wolves fans will therefore have a long wait before seeing either play in the flesh.

After the signing of Sang-bin was announced, the club’s technical director Scott Sellars explained that decision.

“Sang-bin is a young, raw talent, who has done very well for his club and national team whilst still only a teenager,” he told the club’s official website.

“We hope to provide him an opportunity to develop and grow as a player, and a person, in Zurich with Grasshoppers, before returning in the future.

“We’ve already seen how this process can benefit a player like Toti Gomes. And we are looking forward to seeing what Sang-bin can achieve in the Swiss league, and then at Wolves.”

The clock is ticking to Monday’s deadline, but Wolves could yet add a further new face to Lage’s squad before then.

That’s because after missing out on his last summer, they remain ‘very interested’ in former Man City and Arsenal target Riqui Puig, as per Sport (via Sport Witness).

A loan deal until the end of the season without an option to buy could still happen. Puig is finding his game time limited at Barcelona. 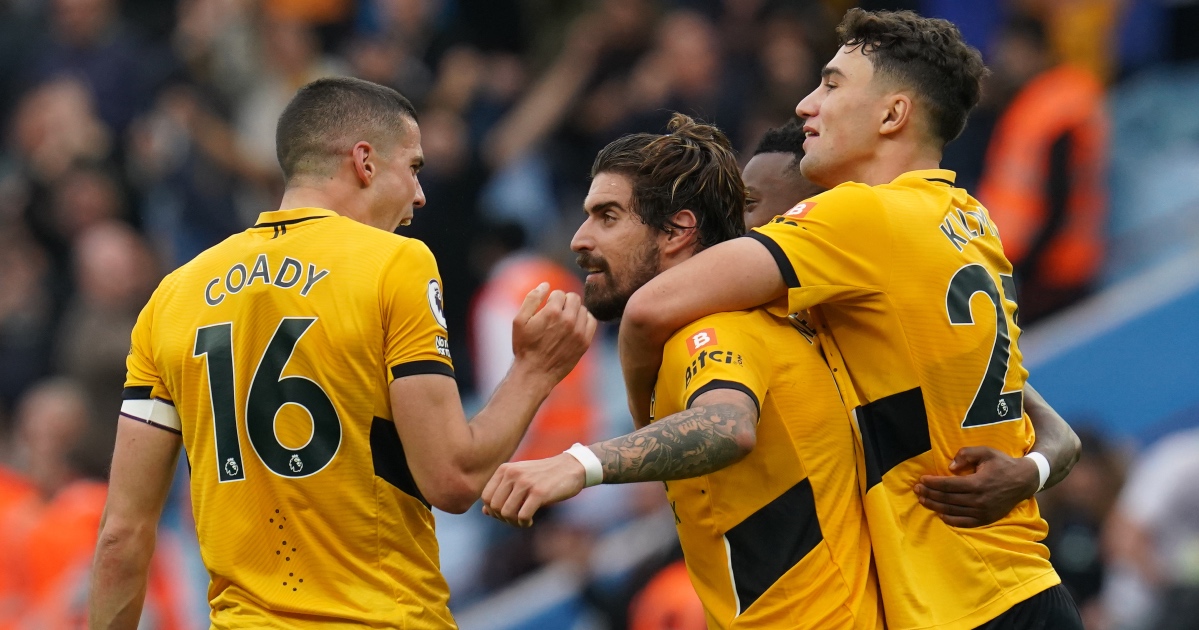 Meanwhile, Wolves have reportedly given midfielder Ruben Neves a £40million price tag amid transfer links with Manchester United and Arsenal.

The central midfielder has made 19 Premier League appearances for the Molineux club this season. He has registered two goals – one in October’s 3-2 win over Aston Villa, and another in the 2-1 victory against Brentford last time out.

Neves has a knack for scoring goals from outside the box and did so against the Bees, curling a right-footed effort past Jonas Lossl to give Wolves all three points.

He has been ever-present in the Wanderers first team since joining from Porto in July 2017. However, links with United and Arsenal are hotting up…