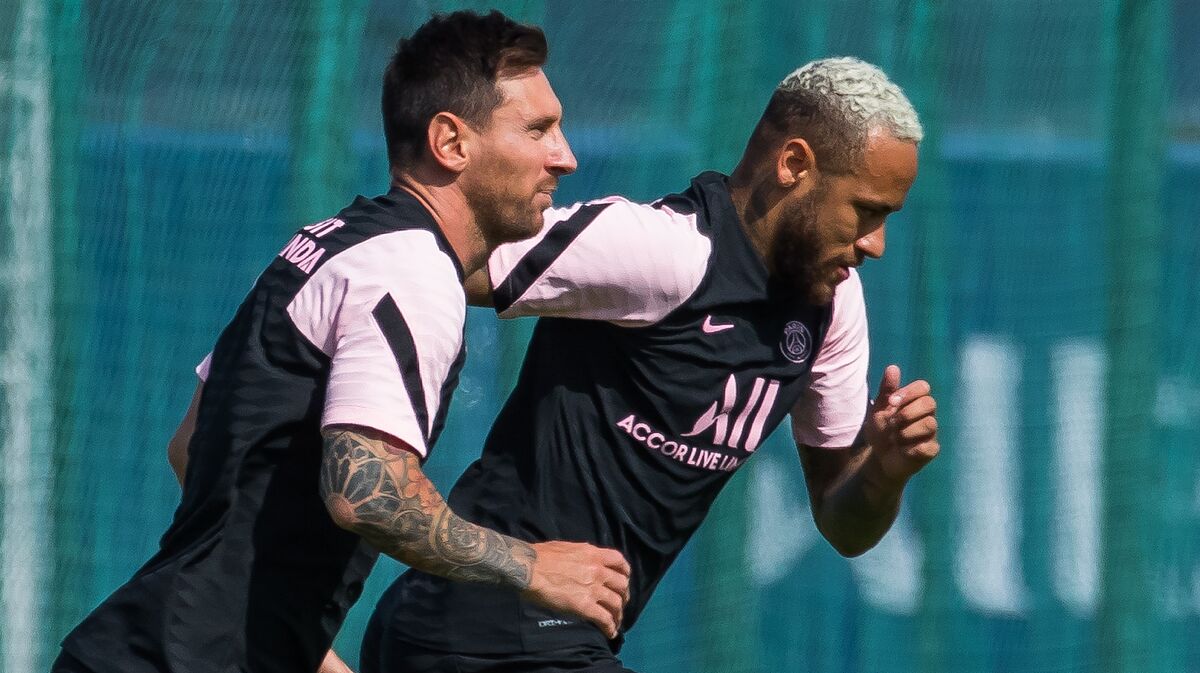 The issue of the highest-paid footballers in the world often creates a lot of interest, and the figures show that the players that make the most money play for a small circle of clubs.

The likes of Lionel Messi and Cristiano Ronaldo have often dominated these lists, but in 2022 that is no longer the case.

Instead, according to L’Equipe, there is a new sheriff in town when it comes to the highest-earning player in 2022. The yearly figures have been turned from euros into dollars.

Sergio Busquets is still one of the first names on the team sheet at Barcelona, but his lofty salary is part of the reason why there have been rumours in the past about moving on from the 33-year-old.

Yet, it seems that he will be staying at the Camp Nou after rediscovering his form under new boss Xavi Hernandez.

Despite having been left out of the most recent Spain squad, David de Gea remains the highest-paid goalkeeper in the world.

His contract at Manchester United comes to an end in 2023.

As arguably the best player in the Premier League, it is no surprise to see Kevin De Bruyne‘s name on this list.

He still has another three years to run on his contract.

This summer will likely see Kylian Mbappe depart Paris Saint-Germain, even though they are willing to make him the highest-paid player in their squad.

His contract is set to expire and he is widely expected to join Real Madrid on a free transfer.

Almost nothing has gone to plan for Eden Hazard since he made the move from Chelsea to Real Madrid in the summer of 2019, with injuries seeing him lose confidence and fall down the pecking order.

Although he will still have another two years to run on his deal come this summer, it is thought that Los Blancos would be open to selling the 31-year-old.

Gareth Bale earns the same amount as Eden Hazard, so he could have been sixth and the Belgian fifth.

Nevertheless, he is into his last few months as a Real Madrid player, then the club will be freed of his exorbitant salary.

Gerard Pique came out a couple of months ago and stated that he has taken a pay cut at Barcelona, but L’Equipe’s figures show that he is the highest-earning player in LaLiga Santander.

At the age of 35, he has another two years left on his deal.

Last summer saw Cristiano Ronaldo return to Manchester United after 12 years away, but this season has not gone to plan for the Portuguese forward.

Now, their best hope is getting into the top four, with trophies no longer a possibility.

Like Cristiano Ronaldo, Lionel Messi was also on the move last summer as he was forced to leave Barcelona and subsequently joined Paris Saint-Germain on a free transfer.

His debut season in France has not gone as he would have hoped, but he is likely to still win the Ligue 1 title.

Many would expect Messi to be the highest-earning player at PSG, but no.

Instead, it is Neymar, who has recently come in for a lot of criticism as the face of the PSG project, following yet another Champions League disappointment.