Xavi Hernandez has already agreed his exit from Al-Sadd with the Qatari club’s president as he prepares to take charge at Barcelona, according to reports in Spain.

The Catalans identified their former golden boy as the sole candidate to take over from the recently sacked Ronald Koeman, and have spent the last week trying to prise him from his current role with Al-Sadd. 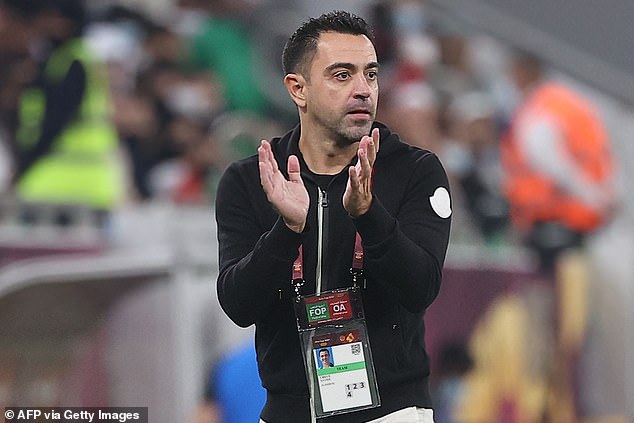 But the Qatari club have put up strong opposition to the Spaniard leaving his managerial role in Doha.

However, a deal is inching close as Xavi has reportedly held two meetings to negotiate his departure from Al-sadd, according to SPORT. 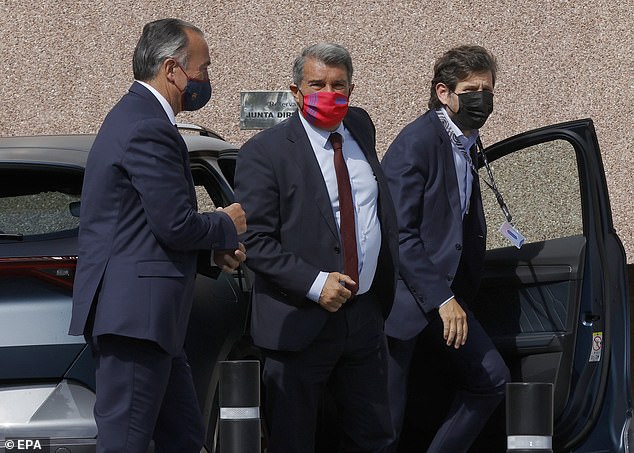 The manager then headed to meet Mohammed bin Khalifa al Thani at his palace to discuss him leaving the club.

In the meeting with the Sheikh, an agreement over the exact terms of Xavi’s departure couldn’t be reached but the pair are set to meet again for the final time on Friday morning.

Both the Al-Sadd president and Xavi want to discuss the departure amicably and are said to be open to all options.

But, according to the report, whether the decision is made for Mohammed to wave the €5million (£4.3m) release clause or for Barcelona to finally cave and pay the fee, Xavi is destined for the Nou Camp. 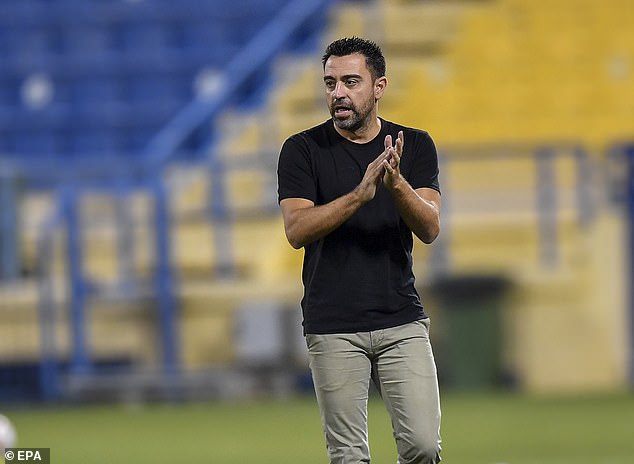 It is reportedly planned that, following the meeting, Yuste and Alemany will meet with their Al-Sadd counterparts to sign the termination of Xavi’s contract in Qatar.

Barcelona will then announce Xavi as the Blaugrana’s new head coach.

The Spaniard, who played over 700 times for Barcelona as a player, is set to be in the dugout for the first time on November 18 against fierce rivals Espanyol.

After the international break, Xavi will be tasked with trying to get Barcelona away from mid-table obscurity, with the LaLiga giants sitting in ninth place – nine points off the summit of the Spanish top-flight after three games without a win.

Al-Sadd have done a complete U-turn from their original reaction to Barcelona’s move to poach the manager.

The club were left angered by Xavi’s failure to see out his contract, which does not expire until 2023. 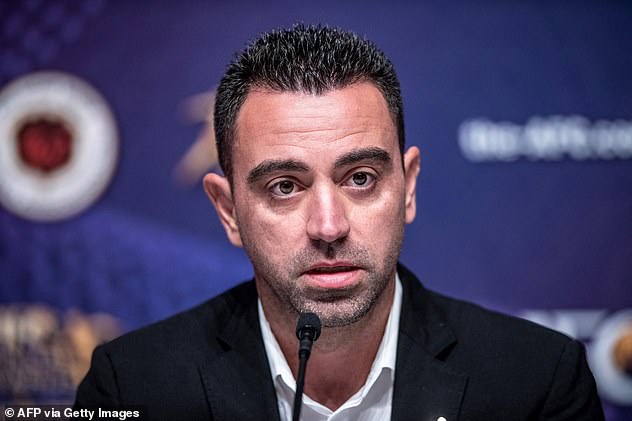 In a club statement issued on Tuesday, they said: ‘The position of the club is clear from the beginning: we are committed to keeping our coach Xavi with us and we cannot allow him to leave at this delicate time of the season.’

But it seems the Qatari club have now taken Xavi’s wishes into consideration and the final steps have been applied to complete the deal.