Barcelona were RIGHT not to keep Lionel Messi, 34, last summer because he was TOO OLD and they needed to ‘generate a new team and fresh excitement’, claims the club’s financial guarantor

The maximum financial guarantor of Barcelona, Jose Elias, has suggested the club was right not to keep Lionel Messi last summer because he was too old.

The controversy over the comments, made on Wednesday to Spanish radio programme La Sotana, coincides with Barcelona signing Dani Alves until the end of the season despite him being 38 years old.

Messi, 34, left Barcelona last summer before signing for Paris Saint-Germain with Barca apparently U-turning in the final hour having originally believed they could offer the Argentine a new deal. 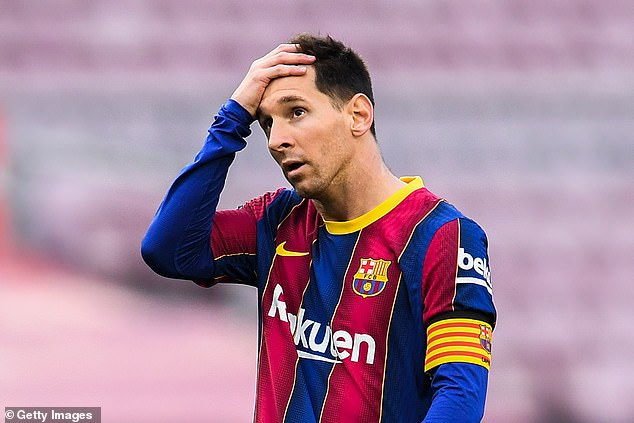 Barcelona were right not to keep Lionel Messi because he was too old, the club’s maximum financial guarantor has suggested 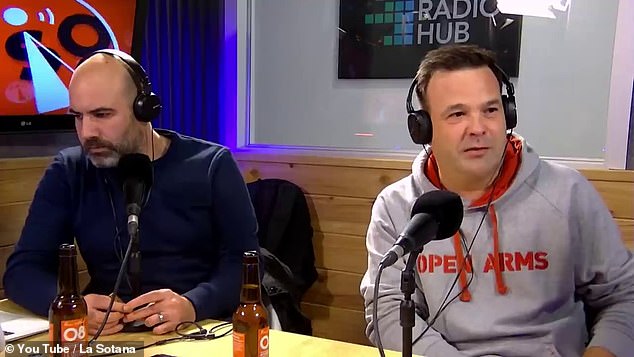 Elias, who Forbes say has an estimated fortune of £758m (€900m), came to new president Joan Laporta’s rescue after he won the election last April by helping him put up the necessary £105m (€125m) guarantee (15 per cent of the club’s projected spending for the 2020-21 season).

He told La Sotana there were three reasons why Messi did not stay.

‘The salary structure of the club: we had to face certain salary cuts that would have been difficult to defend (had they give Messi a bumper new deal),’ he said.

‘Secondly, we did not have the money to pay him and we were bending over backwards to pay him in instalments, which is what Paris Saint-Germain are now doing. You have to be kidding yourself to think that is sustainable.

‘And thirdly there was the need to generate a new team and some fresh excitement and with Messi you could not do it. He is of a certain age to not be at Barca.’ 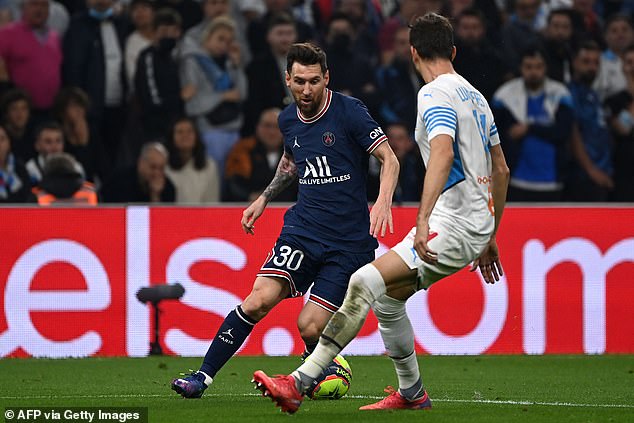 The last line will come back to haunt him if Messi wins the Champions League with the French giants at the end of this season.

For now, with Messi struggling to make an impact in Ligue 1, some Barcelona supporters will agree, although the recruitment of Alves the previous day once again puts the club’s direction under scrutiny.

Elias even argued that the club should have got rid of Messi earlier. He added: ‘If we had let Messi go a year earlier, we would have made some money. If we had taken €100m (£84m) I would have been very happy with that all things considered.’

See also  Real Madrid: Gareth Bale finally hits back at claims he has lost muscle mass after fans were shocked

Messi asked to leave a year earlier after a fall-out with then president Josep Bartomeu but the club refused to let him go. No club was offering a transfer fee, however.

Manchester City were interested but only on the basis that he would leave for free and they could concentrate all their resources on meeting his wage demands. 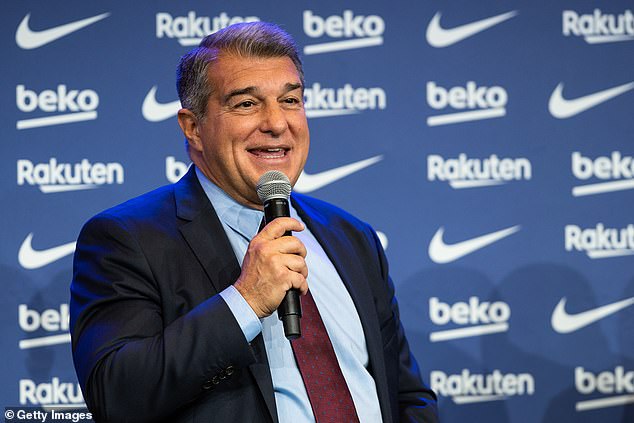 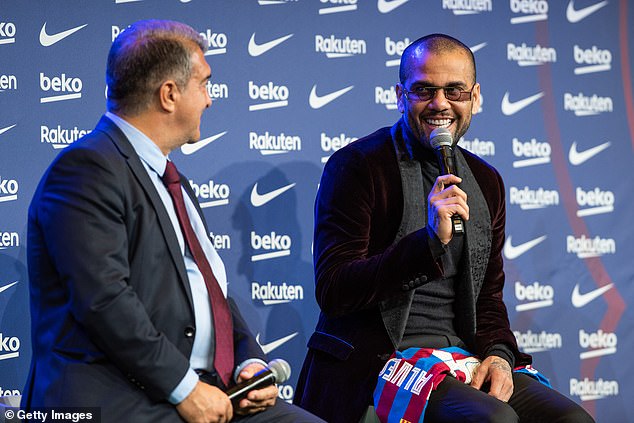