The 18-year-old is expected to officially join on January 1 after the Premier League side agreed a compromise package with his club.

Fernandez had a release clause of £1.3million but was out of contract in the summer and Leeds are understood to have initially offered around £420,000 before increasing their bid and reaching agreement. 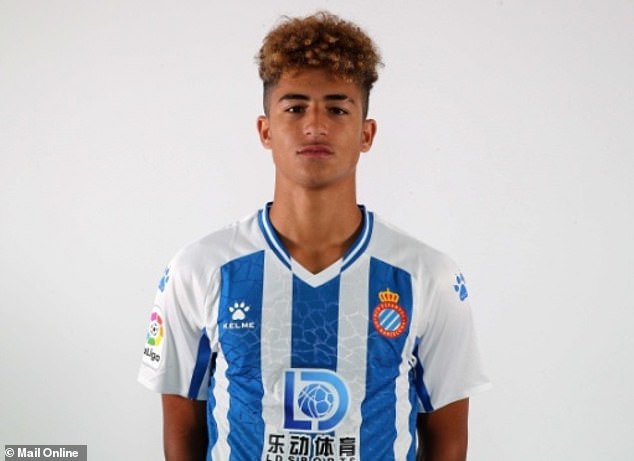 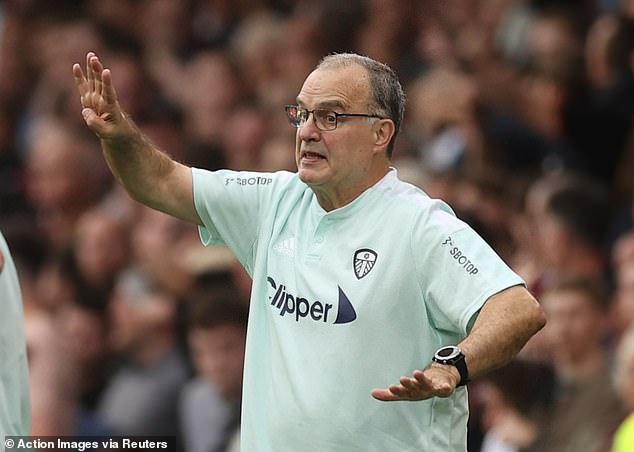 Marcelo Bielsa’s side have fought off interest from Barcelona, Liverpool and Manchester City

Barcelona, Manchester City, Liverpool and Arsenal have all expressed an interest in the youngster who scored 44 goals in 56 games across three seasons as he rose from the U16s to the U19s and figured for Espanyol’s B team.

Though born in Spain, Fernandez also qualifies for England through his parents.

Leeds are continuing to assess potential loan signings for midfield ahead of the January window, with Chelsea’s Ross Barkley remaining a name under consideration.

However, the fitness and form of fit-again Adam Forshaw has proved a valuable bonus for Marcelo Bielsa. Forshaw has started the last four matches, ahead of facing his former club, Thomas Frank’s Brentford, on Sunday. 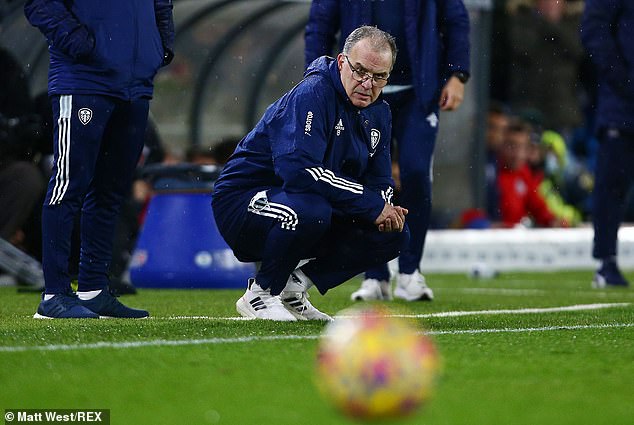 ‘I’m loving every minute. I’m back in the Premier League after four or five years and I can’t wait for each game,’ said the 30-year-old.

‘I’ve had no issues in a long time now and I’ve put a string of games together and I feel great.

‘I loved my time at Brentford, we got a promotion in the second season, I played under some great managers there and made some great friends who are still there.

‘They try and play a nice style of football and they’re exciting, we like to think we are too, so it bodes for a good game.’