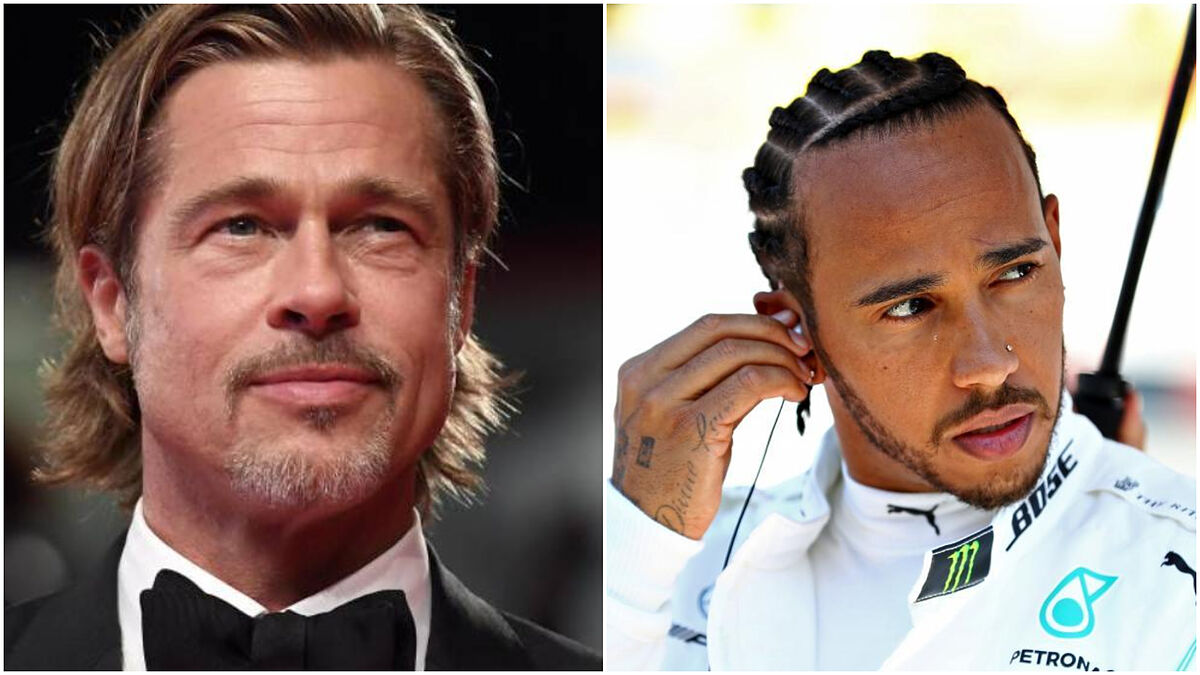 Brad Pitt and Lewis Hamilton are joining forces for a new racing movie which is to be directed by Joseph Kosinski.

Both Pitt and Kosinski have been looking to film a racing movie for a while, and almost worked together on an adaptation of the book ‘Go Like Hell’, though that fell through and eventually become ‘Ford v Ferrari’.

According to the Hollywood Reporter, Paramount, MGM, Sony, Universal, Netflix, Apple, Amazon and Disney are all bidding to win the rights to the movie.

Hamilton himself has has previously produced Cars 2, Cars 3 and Zoolander 2, but is yet to make a foray into acting, other than the odd cameo role.

Jerry Bruckheimer is to serve as producer and Ehren Kruger will be the screenwriter for the as yet untitled project.