Eden Hazard left the Premier League on a high, joining Real Madrid from Chelsea for a massive 103 million pounds in 2019 after delivering the Europa League title to Stamford Bridge, starring in a 4-1 win over London rivals Arsenal.

However, he has had a time to forget at the Santiago Bernabeu since joining.

Eden Hazard joined the 100 goal club when he scored against Watford a few years ago. pic.twitter.com/CgUPFNdpEQ

He has played just 54 times across three seasons, totalling only 2800 minutes. Much of this has been due to injury, with transfermarkt recording that he has missed a whopping 61 games thanks to various issues that have kept him on the sidelines.

Eden Hazard’s stats since he joined Real Madrid for £100 million.

It’s such a shame what injuries have done 😢 pic.twitter.com/7QTHVnCy5E

In his absence, Vinicius Junior has placed himself firmly at the front of the queue for the wide berths.

Vinicius Jr this season is a man on a mission 🔥

Now, he could be set to leave the club.

Real Madrid ‘ready to accept £21m’ for the Belgian

As per the Sunday Express, Real Madrid are “ready to accept” just 21 million pounds to part ways with the Belgian, now 30 years old, as they look to trim their squad ahead of future investment.

According to the report, both West Ham United and Everton are interested in the wide man, although Everton would need to make plenty of sales first as they look to avoid Financial fair play sanctions.

Meanwhile, a return to Stamford Bridge cannot be discounted on sentimental value alone.

Would Hazard excel were he to return to the Premier League, or has that ship sailed already? 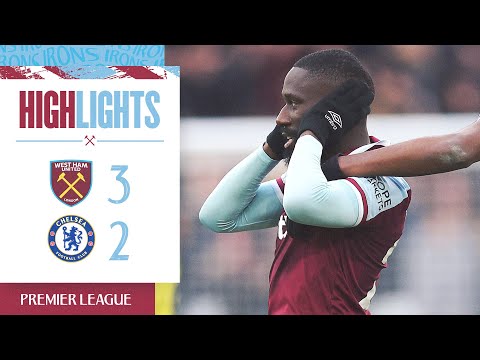 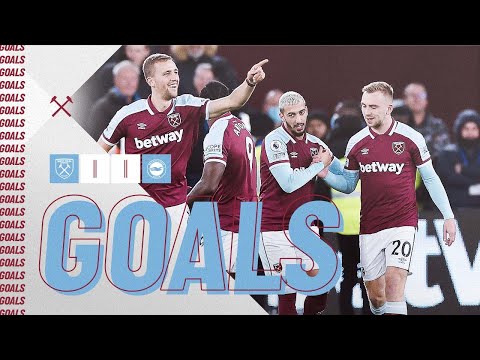