Leeds United have, on Sunday, seen yet another name added to the club’s early-season injury list.

Marcelo Bielsa’s men are of course locked in action at present.

On the back of a timely upturn in form of late, the Whites have welcomed Thomas Frank’s Brentford to Elland Road, eyeing a 2nd successive Premier League triumph.

Such a result would, for the time being at least, guide Leeds well clear of the relegation scrap in the English top-flight, to the heights of mid-table.

And, as things stand late in the first-half in west Yorkshire, all three points is precisely what the hosts are headed towards.

After an industrious opening to proceedings, Leeds’ efforts were rewarded just shy of the half-hour mark, when Raphinha’s whipped delivery across the face of goal was directed home by Tyler Roberts.

As alluded to above, however, amid an otherwise positive start for Bielsa and co., Sunday’s hosts have also been dealt something of a blow.

The situation on the treatment table at Elland Road has of course proven headline news across the campaign to date, with the likes of Patrick Bamford, Pascal Struijk, Stuart Dallas and Kalvin Phillips having all been forced into extended spells on the sidelines.

And, this afternoon, yet another member of the Peacocks’ ranks has joined the list of walking wounded at the club.

The player in question? Liam Cooper.

After pulling up with what appeared to be a muscle problem early in the action versus Brentford, Leeds’ captain was ultimately forced to limp off, replaced by wide-man Jack Harrison. 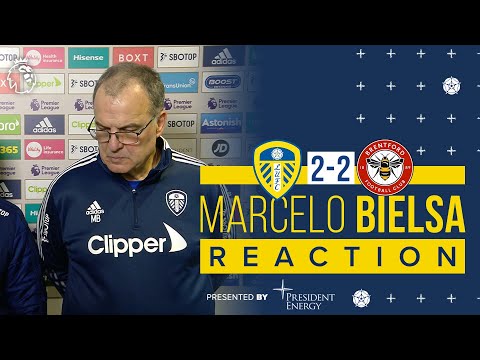 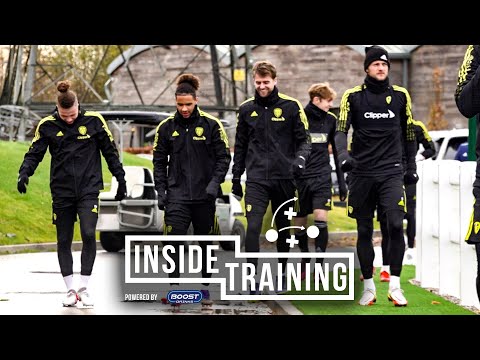