Manchester United are eyeing a cut-price deal for FC Barcelona and Netherlands star Frenkie de Jong, according to reports stemming from Spain.

Frenkie de Jong would sign for Barcelona back in the summer of 2019.

The Spanish powerhouse are understood to have paid around £77m to bring the midfielder to the Camp Nou on the back of a starring campaign, in which he helped Ajax reach the semi-final of the Champions League.

Since his move to Catalonia, though, de Jong has struggled to showcase the abilities that made him such a desirable target for Barca in the first place.

Not all of the blame can be put on the Dutchman for this, though, with the Blaugrana as a club in the midst of something of a crisis, now on their 3rd permanent manager since de Jong’s arrival.

Despite his struggles at the Camp Nou, though, de Jong is still seemingly attracting the attention of a top European club.

The outfit in question? Manchester United. The Red Devils were previously linked with a move for the Dutch international back in November.

And now, as mentioned above, another report concerning United and de Jong has emerged.

As per The Sun, citing Spanish outlet El Nacional, Manchester United want the Barcelona midfielder in a cut-price £47m transfer.

Given the fact that the Reds are in desperate need of a proper deep-lying midfielder, and de Jong has continued to struggle in Catalonia, perhaps a move would make sense for all parties?

Barcelona, though, are seemingly not of such a mindset, as the report from The Sun adds that La Blaugrana would not even consider accepting an offer lower than £60m. 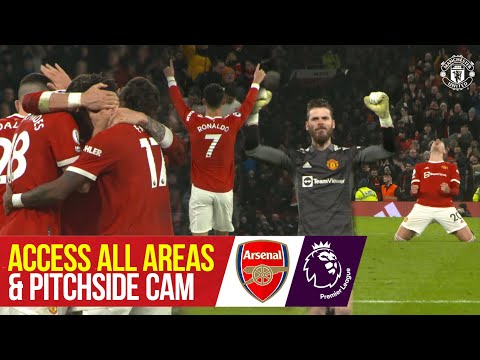 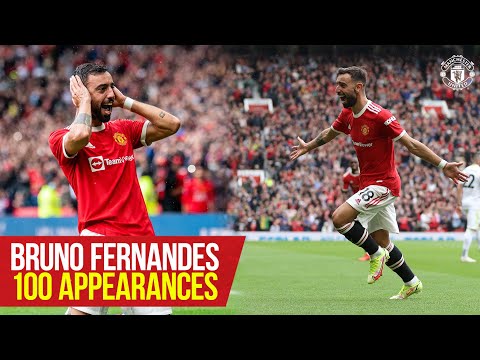