Liverpool star Mohamed Salah has, on Sunday, spoken out over negotiations between he and the club surrounding a new contract.

The subject of Salah’s future has of course taken its position centre stage in the media of late.

This comes amid Liverpool’s efforts to tie their star man down for the long-term.

The early months of the season have seen Salah establish himself as not only the Premier League’s standout performer but, in the eyes of many, the most in-form player in world football.

Mo Salah is a gift to football fans ♨️

All told, across the 2021/22 campaign to date, the Egyptian has racked up an eye-watering nineteen goals and eight assists in just twenty appearances.

As such, it should come as little surprise to hear that those in a position of power at Anfield have begun stepping up their efforts to tie the gifted wide-man down for the foreseeable future.

Salah’s current terms on Merseyside are due to expire in the summer of 2023, opening the door to a potential departure down the line.

Recent reports, meanwhile, have pointed towards mammoth £400,000-per-week wage demands on the part of the Egyptian, casting a renewal into doubt.

In turn, speaking in an interview with Egyptian broadcaster MBC Masr TV (as cited by the Liverpool Echo) on the back of his latest crucial assist versus Wolves, Salah was inevitably drawn on his stance when it comes to committing to Liverpool for the long-term.

And though the former Chelsea man was keen to reiterate his desire to remain on Merseyside, he also went on to put the onus on the Liverpool board, in insisting that ‘they have to solve the issue’:

‘I said it several times, if the decision is up to me, I want to stay in Liverpool.’

‘But the decision is in the hands of the management and they have to solve this issue.’

‘There is no problem but we have to reach an agreement for the contract. It’s up to them.’

‘Your financial value shows how much the club appreciates you and that they are ready to do anything for you to stay, but the decision itself is not based on those financial matters only.’

“There is no problem but we have to reach an agreement for the contract. It’s up to them”https://t.co/0bISPPWoO1

From here, Salah went on to provide an insight into his relationship with teammate Sadio Mane, too, amid long-standing suggestions of unrest between the pair.

The 29-year-old, though, assured that the on-pitch efforts of both he and partner in crime Mane always come with the good of the team in mind, explaining:

‘We are team-mates on the pitch and in the dressing room, we have a very professional relationship. We both give everything we have to help the team win.’

‘Maybe we’re competing to show who is the best, and this is normal in any team and a legitimate right for any player, but in the end, we serve the team.’

‘Sometimes we’re selfish in some plays, but no one puts their interest above the team.’

‘It’s not intentional, whether from me or him, perhaps there was some tension in a previous match and now everyone tries to associate everything with it.’ 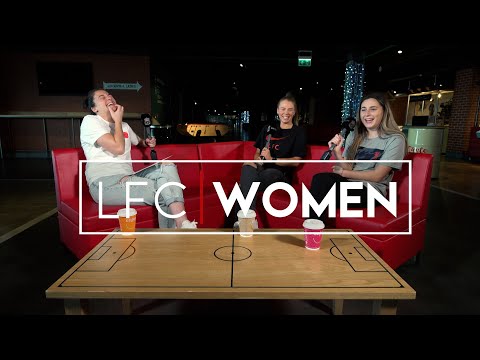 Rianna Dean & Charlotte Wardlaw chat Bingo, life in the city and being Reds.… 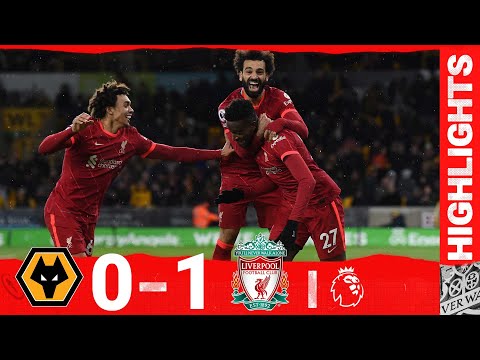 Highlights: Wolves 0-1 Liverpool | Divock Origi wins it at the death

See also  Tottenham vs Arsenal: Predicted line-ups, kick-off time, how and where to watch on TV and online