Newcastle United are making progress in their attempts to sign a new goalkeeper after making an approach for Odysseas Vlachodimos, according to reports.

After their Saudi-backed takeover, there are several areas of the squad Newcastle could be looking to invest in during the January transfer window. The goalkeeping department appears to be one of them.

Martin Dubravka and Karl Darlow are decent options at their current disposal. But there is a feeling they could do with an upgrade as an out-and-out number one.

A few potential targets have already been mentioned for the position. For example, there have been links with Dean Henderson of Manchester United.

But some believe, in general, that it may be difficult for Newcastle to do business in the domestic market in January. Instead, they may have to look further afield.

With that in mind, perhaps, they are now being linked with Vlachodimos of Benfica.

According to the Sunday Mirror – following reports from Portugal throughout the week about an interest – Newcastle have made contact with the Portuguese side over a transfer for the Greece international.

Vlachodimos has reportedly been the subject of scouting missions from the Magpies. Now, things seem to be progressing. 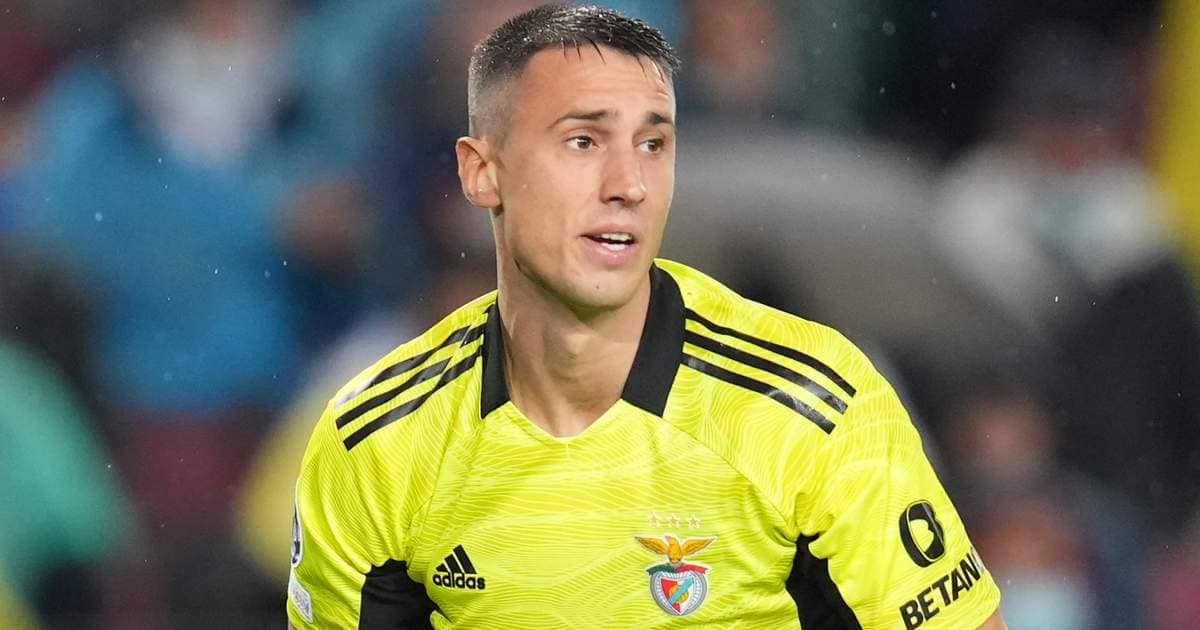 The 27-year-old would supposedly be interested in moving to the Premier League. For that to happen, though, his current club must receive a fee to their liking, which would be in the region of £30m.

Newcastle have the money to spend, but must decide whether or not that would represent good value for money.

In the meantime, Benfica may try to thwart them anyway by attempting to extend Vlachodimos’ contract. It is currently due to expire in 2023, putting them at risk next year.

The Primeira Liga side have had Vlachodimos since 2018. They are keen to at least keep him until the end of the season. But long-time admirers Newcastle could test their resolve in the winter.

Vlachodimos to sit behind new defenders?

As well as searching for a new number one, Newcastle may invest in the defence in front of their shot-stopper.

A report in The Sun claims that England right-back Trippier would cost around £25million. Also a Man Utd target, he would demand big wages.

Howe also wants Turf Moor pair Mee and Tarkowski, who are both out of contract in the summer.

Burnley’s struggles this season have come from not scoring enough goals, with their defence doing fairly well.

Tarkowski has been spoken of as a Newcastle target for some time, with Steve Bruce previously wanting the England man.

Whether Newcastle can secure them for new boss Howe, only time will tell. Furthermore, it is not yet clear who will be playing in goal behind them in the long-term.

READ MORE: Newcastle target keen on move but only if ‘astronomical’ offer lures him from Real Madrid