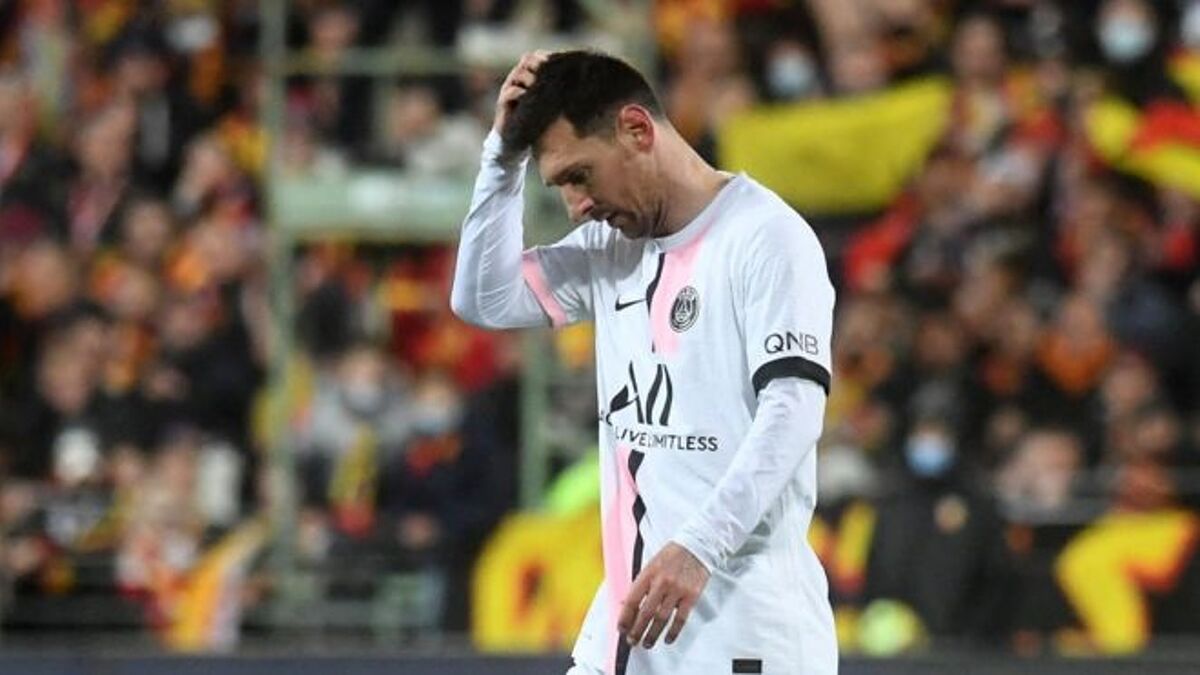 Despite topping the Ligue 1 table, Paris Saint-Germain have not managed to impress with their displays in the domestic competition so far this season.

PSG have picked up 42 points so far in 2021/22 and they are 11 points clear of second-placed Stade Rennais despite drawing 1-1 away at fifth-placed Lens on Saturday.

Mauricio Pochettino‘s side have beaten teams such as Troyes, Racing Strasbourg, Brest, Reims, Clermont, Lyon, Metz, Montpellier, Angers, Lille, Bordeaux, Nantes and Saint-Etienne, all of whom sit below sixth position.

However, they are struggling with stronger sides such as Stade Rennais, to whom they lost 2-0. They also drew 0-0 with third-placed Marseille and fourth-placed Nice.

Meanwhile, they clinched qualification to the Champions League Round of 16, but failed to secure top spot in Group A after losing 2-0 away to leaders Manchester City, and drawing with Club Brugge in Belgium and RB Leipzig in Germany.

The bar has been raised even further after Lionel Messi‘s arrival in summer and pressure is piling on coach Pochettino who will be asked to live up to expectations this season.