Why Emerson Royal is missing for Tottenham against Norwich

Why Emerson Royal is missing for Tottenham against Norwich

Antonio Conte and his Tottenham Hotspur side have the chance to move into fifth place, and above Arsenal, should they beat bottom of the table Norwich City at home this afternoon.

The Lilwhites have had mixed fortunes thus far in 2021-22, but know that with a game in hand over their rivals, should they pick up maximum points against Norwich and their rescheduled trip to Turf Moor, they will find themselves firmly in the hunt for European places, and a point clear of West Ham, in fourth place.

As such, it was unsurprising to see largely the same side named against Norwich as was named against Burnley in the match that eventually got called off for snow last weekend, and the win over Brentford in midweek.

However, the only change sparked concern, with no sign of Emerson Royal in either the starting XI nor the rest of the matchday squad.

Emerson, a summer signing from Barcelona, has been solid if unspectacular for the Lilywhites in their turbulent start to the season, and has little competition in the right wing-back role.

However, he is absent today.

Spurs fans across the world can breathe a collective sigh of relief, however, as Rob Daly reports that the Brazilian misses out not due to any serious injury, but simply due to an illness that he has failed to recover from in time to face the Canaries.

The same can be said for fellow summer signing Bryan Gil, according to the reliable Alasdair Gold.

No Emerson Royal due to illness.

Tanganga replaces him at wing-back as the only change from the Brentford win#TOTNOR pic.twitter.com/9hs6S8cMTR

Will they still be able to pick up three points against the East Anglian outfit? 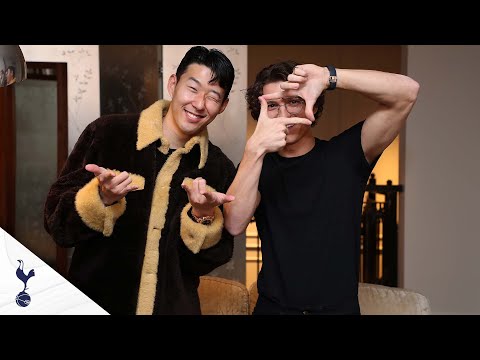 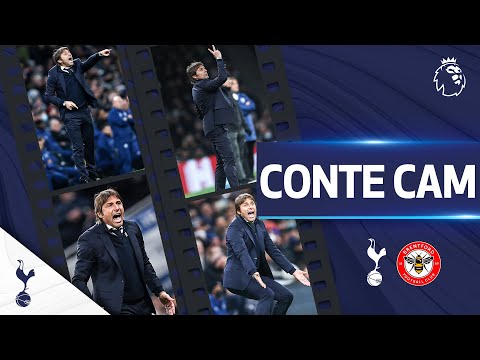