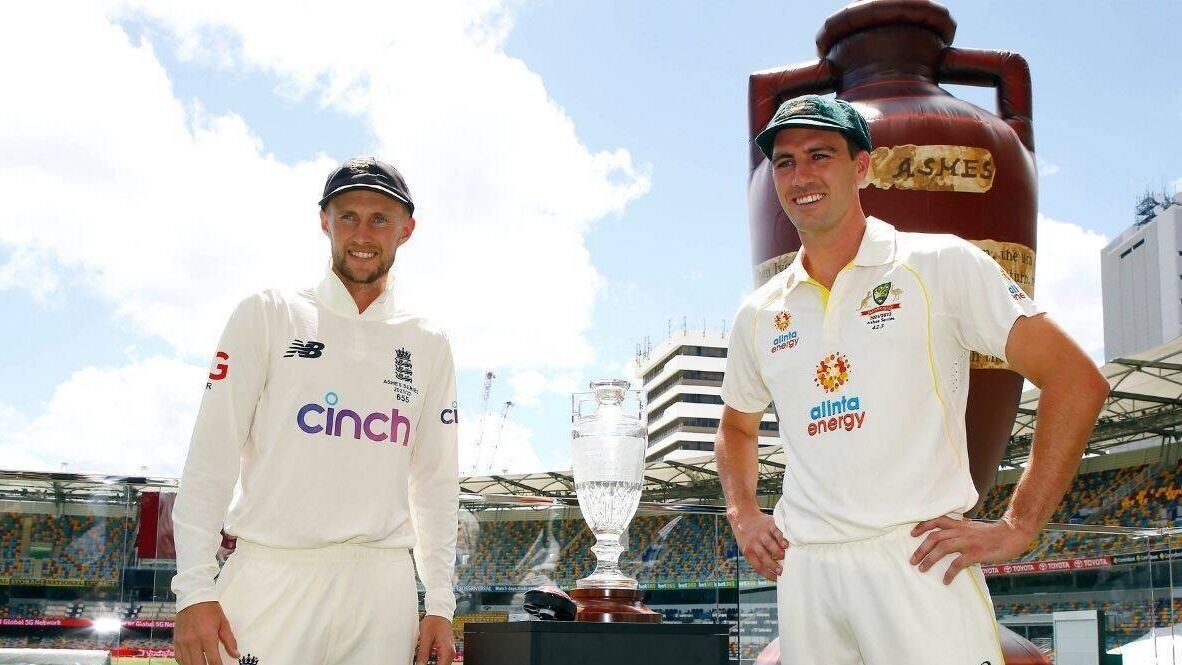 A highlight of the sporting calendar, the Ashes has come around again as Joe Root and his England team aim to win in Australia to regain the urn.

In 2019, the first-ever drawn Ashes series saw Australia take the urn home by virtue of winning the previous series in 2017/18.

But neither team comes into the biggest series in world cricket in great shape, with on and off field issues plaguing both camps.

While the racism scandal rumbles on in the UK, the England team have suffered a heavily rain-affected preparation which saw four days of seven rained off entirely in their warm-up matches.

Australia have had the same issues, but they are also in the aftermath of former captain and wicket-keeper Tim Paine resigning as captain after explicit messages he sent to a female colleague were made public.

The Aussies have selected fast bowler Pat Cummins as the new test captain, with Steve Smith back as vice-captain after losing the honour of leading his country due to the sandpaper incident in Cape Town in 2018.

Alex Carey has been named to make his test debut in place of Paine, who has stepped away from cricket for the time being, citing mental health as the primary reason.

Australia have already named their side for the first test at the Gabba in Brisbane, but Joe Root has kept England‘s selection quiet and will do until the morning of the game.

England struggled during their home summer, as New Zealand beat them and India were on course to before the final test at Old Trafford was cancelled on the morning of the game.

Ben Stokes is set to make his return down under after missing the 2017/18 series due to the assault trial he was facing at the time.

He also missed much of the 2021 summer to heal his finger and recover from mental health issues of his own, but he has been in fine form with bat and ball in England‘s warm-up matches.

England have a traditionally poor record in Australia with just one series win since the 1980s, but a fragile Australia and Root being the world’s number one test batter could give the so-called Poms the edge.

Reports from down under suggest that the Gabba pitch could be one that suits England‘s bowling attack with Jimmy Anderson and Stuart Broad set to start and benefit from some sideways movement through the Brisbane air.

After Brisbane, the teams head to the Adelaide Oval for a day-night game before the legendary Boxing Day clash at the Melbourne Cricket Ground (MCG) and a New Year’s battle at the Sydney Cricket Ground.

The fifth and final test was due to take place in Perth at Optus Stadium, but quarantine restrictions mean that is no longer going ahead and a new venue is being looked for.

Rumours suggest a second test at the MCG could happen in another day-night game while the Manuka Oval in Canberra and Blundstone Arena in Hobart are also options for Cricket Australia.