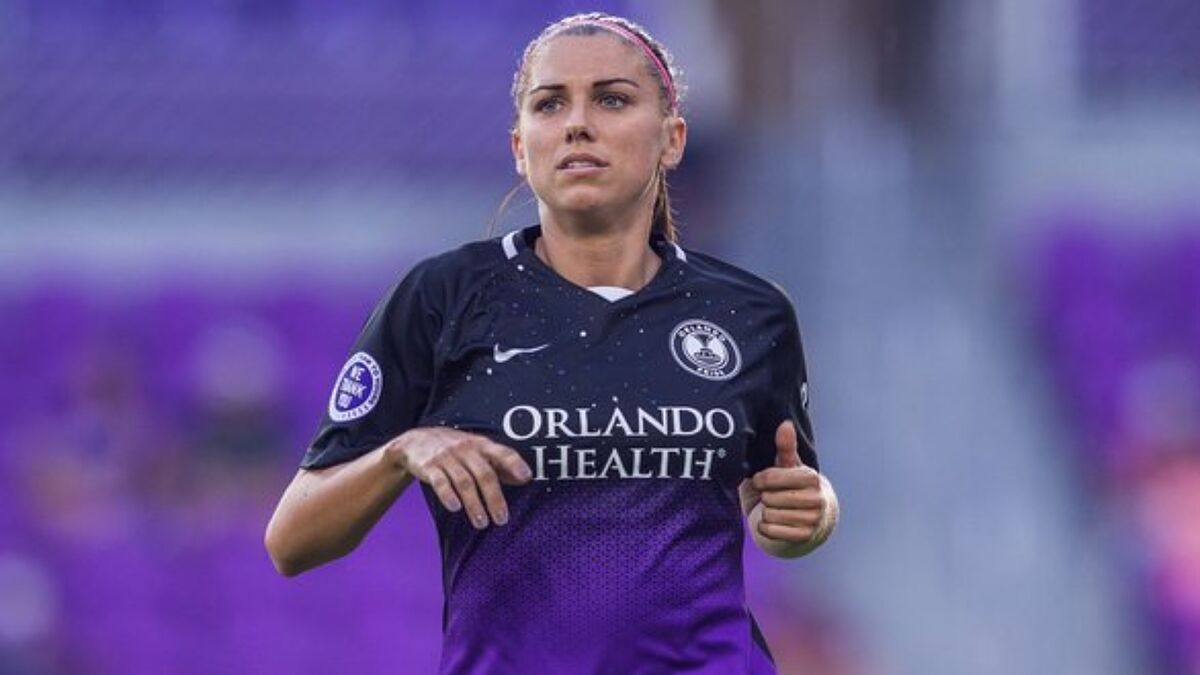 The Orlando Prideforward Alex Morgan is set to sign with San Diego Wave FC, according to multiple reports.

The California team is in the final stages of acquiring the Orlando Pride forward, who is considered one of the most important players in the U.S. Women’s National Soccer Team history.

The trade has not been completed because there is still paperwork to be signed from both sides. But that is expected to happen when the window reopens on Thursday, December 17, following the NWSL expansion draft.

While it is unconfirmed what Orlando will receive in the trade, the Wave does not plan to send any of their few players as they work to build their roster for the 2022 season.

That’s not the first major move for Orlando before the expansion draft. Defender Ali Krieger and goalkeeper Ashlyn Harris were traded to NJ/NY Gotham FC before the trade deadline for draft picks and allocation money.

Morgan arrived in Orlando during the 2015 offseason as the Pride’s first key player as part of a trade with the Portland Thorns FC.

She scored five goals and earned her 100th NWSL appearance during the 2021 regular season with the Pride.

The San Diego Wave FC was founded in 2021 and will play in the National Women’s Soccer League, the top tier in the United States, starting in 2022.