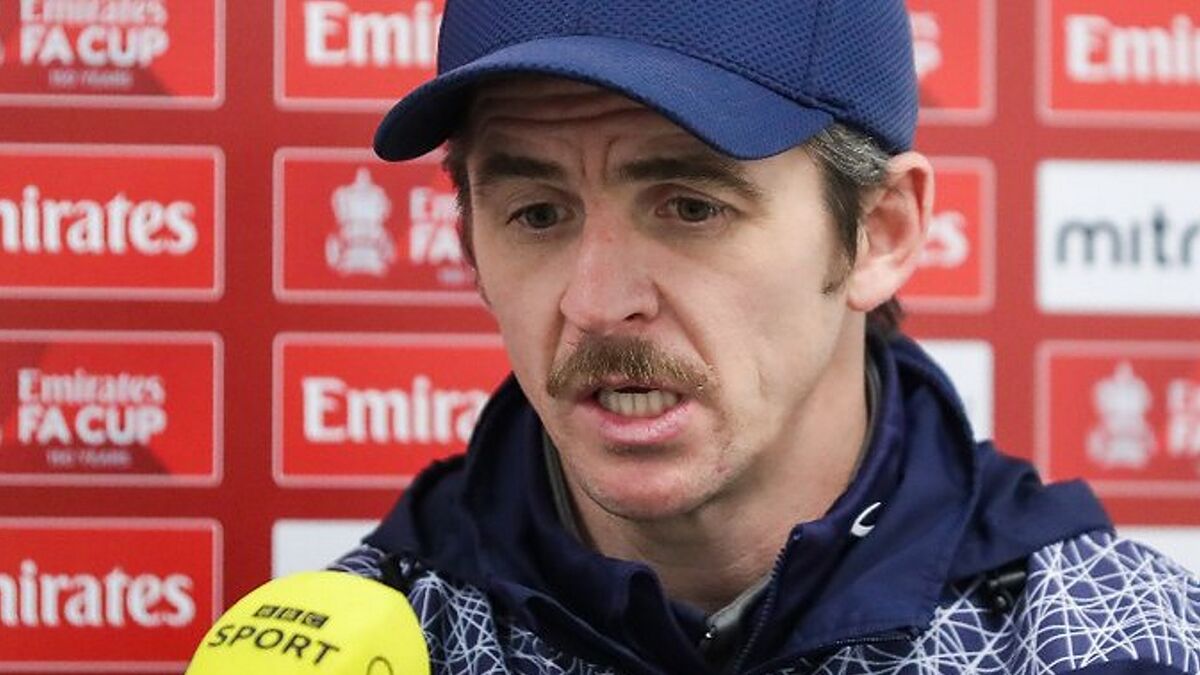 Former Premier League midfielder Joey Barton was cleared Monday of pushing a rival manager, leaving him bloodied and with a broken tooth, at the end of a match in England’s third division in 2019.

Barton, who is currently the manager of fourth-division club Bristol Rovers, denied shoving then-Barnsley manager Daniel Stendel in the tunnel after a match against Fleetwood – at the time coached by Barton – on April 13, 2019.

Stendel told the jury at Sheffield Crown Court how he was walking in the tunnel in the corner of Barnsley’s stadium when he was knocked over by a push from behind, causing him to hit his face on a metal post. Video footage shown repeatedly during the trial showed Stendel entering the tunnel followed by Barton, who was jogging, a moment later.

A jury found Barton not guilty of assault following a week-long trial.