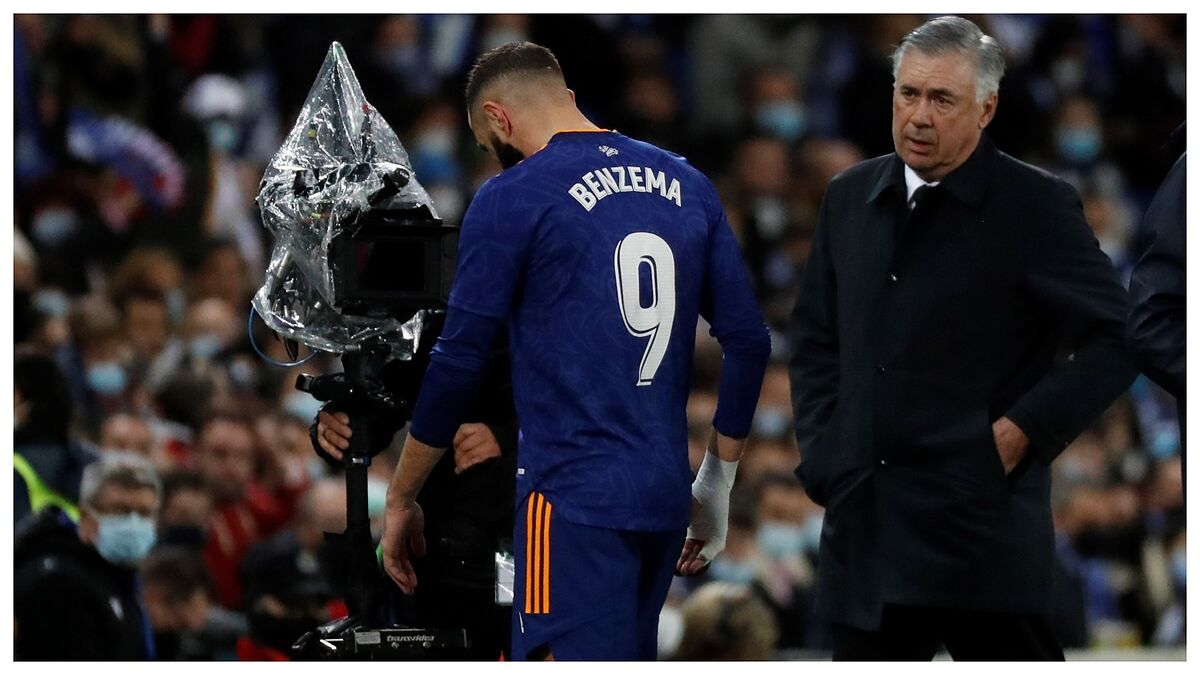 With Karim Benzema absent for Real Madrid‘s clash with Inter in the Champions League, Carlo Ancelotti has been fortunate in the sense that he hasn’t been forced to make any further changes.

Luka Jovic‘s positive performance at the weekend has given the Italian coach an alternative option in his squad, which may minimise the impact of Benzema being absent.

The injury list at the Estadio Santiago Bernabeu is getting shorter and shorter, with only Dani Ceballos and Gareth Bale on the treatment table at the present moment.

A draw against the Italian champions will be enough for Los Blancos to clinch top spot in the group, ensuring that they will play the second leg of their round of 16 tie at the Estadio Santiago Bernabeu.

The full Real Madrid squad list is as follows