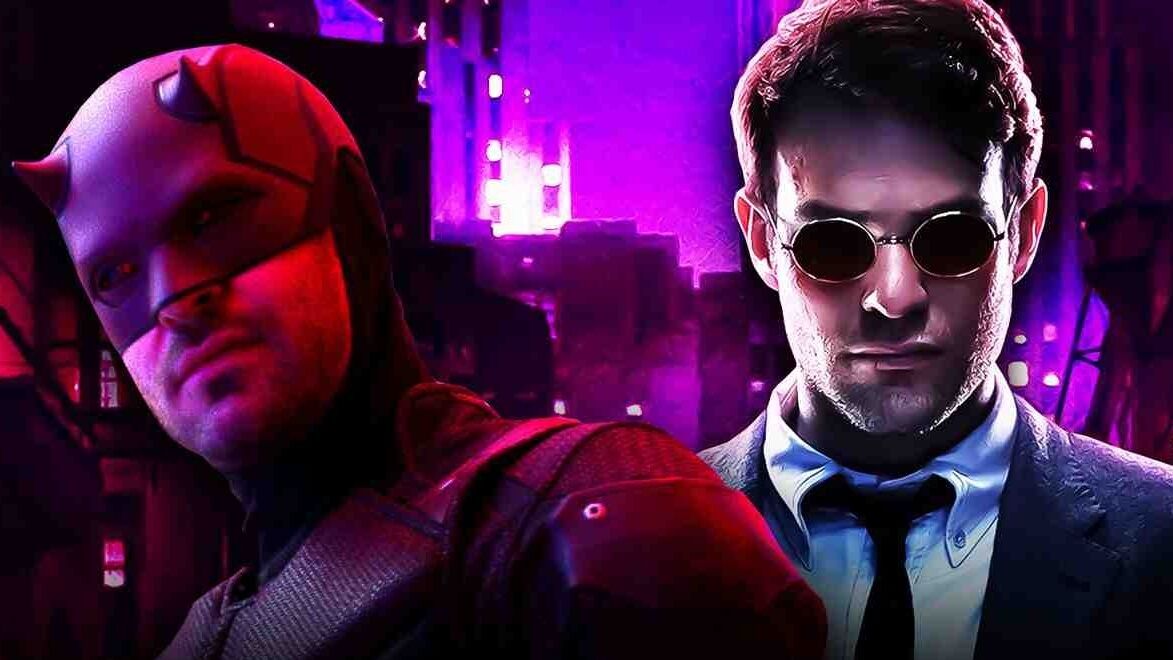 Charlie Cox is coming back as “The Man Without Fear” as Marvel chief Kevin Feige confirmed.

Feige said- during Spider-Man: No Way Home tour- that Cox would play ‘Matt Murdock’, better known as Daredevil in the Marvel Universe in future projects.

“If you were to see Daredevil in upcoming things, Charlie Cox, yes, would be the actor playing Daredevil,” Feige said. “Where we see that, how we see that, when we see that, remains to be seen.”

As a show, ‘Daredevil’ was the most accepted project by the audience. Nevertheless, the project ended.

Is Cox returning in Spider-Man: No Way Home?

After everything said, the Marvel conspiracists arrived on the scene, saying that Cox indeed will be part of the new Spider-Man movie.

Cox appears in the movie teaser. However, there’s no clue if e acts as Matt Murdock or if the movie turns into new clues about a future with Daredevil apparition.

Nevertheless, Sony, Marvel, and Feige haven’t confirmed nor denied the rumors of the comic movie community.