Every up and coming player these days seems to be described as the “new” version of a current superstar.

Whether it be Kylian Mbappe, Neymar, Lionel Messi or Cristiano Ronaldo, originality is hard to come by.

However, in this instance, Ajax’s Antony may be the closest thing to Neymar that has been seen in some time, perhaps he is even, as Goal describe him, the new Neymar.

A pacy wideman with plenty of tricks and flair, he is the latest on a long line of top talent that includes Raphinha and Vinicius Jr, but has not yet made the leap out of the minor leagues to join a major club.

And, if his manager’s words are anything to go by, he won’t be doing so in January.

Speaking ahead of his side’s Champions League clash with Sporting Lisbon on Tuesday evening, Ten Hag was bullish about the future of his star man Antony, who has provided 2 goals and 4 assists in 4 Champions League outings so far, emerging alongside Sebastien Haller as the star duo for the Amsterdam outfit.

Ten Hag was quick to put potential suitors in their place, looking to get a jump on the queue for the 21 year old’s services, revealing that “a departure during the winter break is unthinkable.”

However, that is not to say that the Brazilian is untouchable.

“If you play a role in the Brazilian selection, it is clear that he will be pulled.”

With Liverpool and Chelsea representing Premier League interest, an almighty battle could start over his signature in the summer, especially if Ajax were to repeat their 2018/19 antics and make it into the latter stages of the Champions League.

Who will land the exciting Brazilian come June? 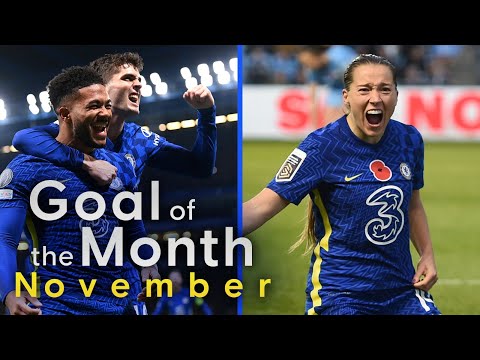 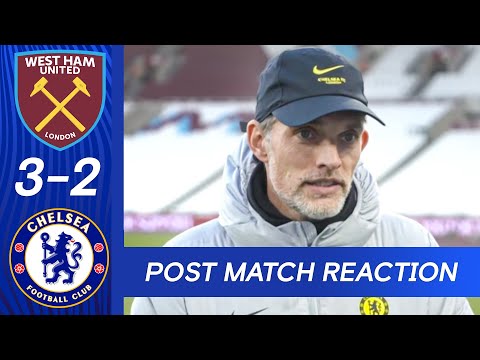