Tottenham attacking target Ivan Perisic is reportedly favouring a switch to the Premier League over a potential return to the Bundesliga.

The Croatia forward’s current Inter Milan contract runs out at the end of the season, with reports emerging last week that Spurs sporting director Fabio Paratici had opened talks to land the 32-year-old wide man.

Inter Live appears to have backed those reports up by stating that Perisic’s future at the San Siro is more uncertain than ever, as he continues to stall on signing a new contract.

The Nerrazuri are keen on keeping the former Wolfsburg man at the club, due to his impressive form this season. However, Perisic is tempted by a different challenge, although Spurs will have to battle for his signature.

Wolfsburg are still hopeful of convincing the player into a return, while other clubs are also keen. But it would appear that the lure of working with Antonio Conte again is luring Perisic to north London.

There are, however, some reasons why this appears to be a bit of a strange link.

While still a good player, Perisic does not quite have the same explosive pace as years gone by and he also plays mainly in the same position as Son Heung-Min.

Conte has spoken recently about the potential of Son playing more as No.10, which could open the door for Perisic.

However, that could take away the goals output from the South Korean – something Spurs have relied upon strongly this campaign and may have to do more if Harry Kane eventually leaves.

Meanwhile, Tottenham continue to draw heavy links with Dejan Kulusevski after their latest scouting mission was confirmed, though he was not the only Juventus star Spurs watched.

The Swedish winger, 21, appears destined to leave Turin in the near future. His game-time has been slashed under returning boss Max Allegri, and the club are believed to be receptive to his sale.

They had floated the idea of using him as a makeweight to help land Fiorentina’s Dusan Vlahovic. However, La Viola are understood to be reluctant to sell within Serie A. 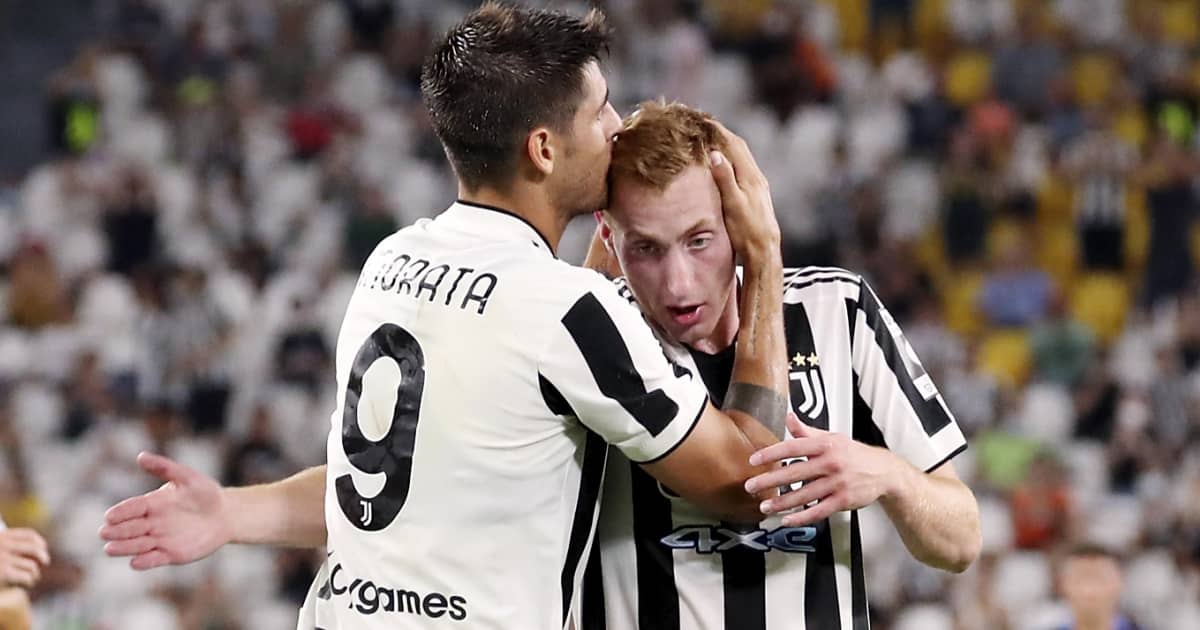 That left the door ajar from other Kulusevski suitors to pounce, and interest from England had emerged.

Indeed, Tottenham and Arsenal were both noted by Calciomercato to have opened talks with Kulusevski’s agent, Alessandro Lucci.

A January deal is a distinct possibility, though Juventus would prefer a permanent sale for around €35m. The north London clubs were reported to favour a loan with an option to buy.

Kulusevski not the only Spurs target

They reveal Tottenham scouted Kulusevski when the Swede played 90 minutes in Juventus’ 2-0 victory over Genoa on Sunday.

Spurs scouts have apparently been frequenting the Allianz Stadium in recent times. But Kulusevski isn’t the only man on their radar.

USA international Weston McKennie is also in their crosshairs, though injury prevented an appearance versus Genoa.

Il Bianconero recently claimed Allegri is happy to allow Kulusevski to leave, though is less keen on the thought of selling McKennie.

Tottenham will likely hold an advantage over rival suitors on each front through Fabio Paratici. The Spurs chief worked upstairs at Juventus for 11 years before leaving for Spurs. The article concludes that he ‘knows the pair well’.