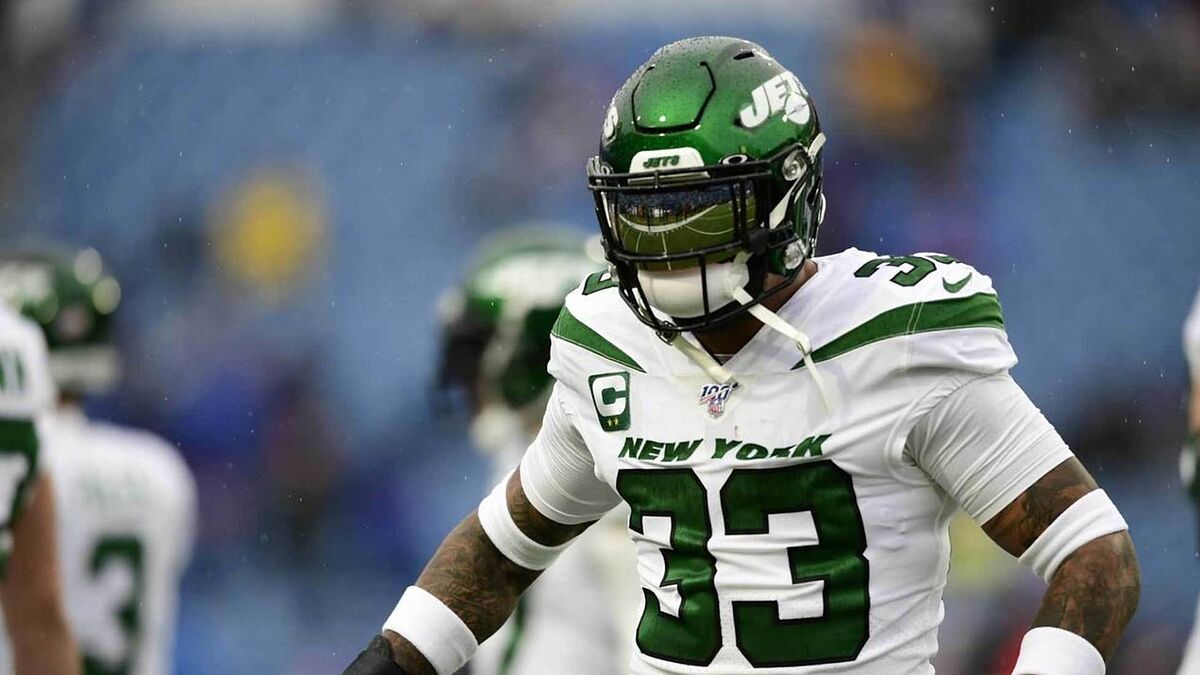 Davis left the Jets’ 33-18 loss to Philadelphia early in the fourth quarter Sunday with what the team announced was a groin injury.

Coach Robert Saleh announced Monday that Davis will have surgery, ending a disappointing first season with the Jets. Davis had missed one game after injuring his groin against Miami on Nov. 21. He worked his way back last week and had two catches for 15 yards against the Eagles before leaving.

“He was cleared and went through a lot of different procedures to try to get that thing ready to roll,” Saleh said. “It’s unfortunate. It finally gave out on him.”

The Jets also made another change at kicker, releasing Alex Kessman after he missed two extra points Sunday. They signed former Bears kicker Eddy Pineiro, who was most recently with Washington. Kessman was signed to the practice squad two weeks ago and won an open competition with Matt Ammendola last week before being signed to the active roster last Saturday.

Pineiro is 23 of 28 on field-goal attempts in his career.

Davis signed a three-year, $37.5 million contract with New York in March. He finished with 34 catches for 492 yards and four touchdowns in nine games.

“I feel awful for Corey,” Saleh said. “He’s one of the true pros in this league, goes about his business the right way, shows up every day to work. … We’ll get him back next year and he’ll be better than ever.”

Davis was considered the No. 1 receiver in the Jets’ offense, although rookie Elijah Moore has stepped up in the past several weeks and leads the team with 43 receptions. But Davis’ absence could mean increased opportunities for receivers such as Keelan Cole, Denzel Mims, Braxton Berrios and Jeff Smith.

“We love our receiving group,” Saleh said. “There’s a lot of pieces there. Not one person needs to step up. They just need to continue to do their jobs.”