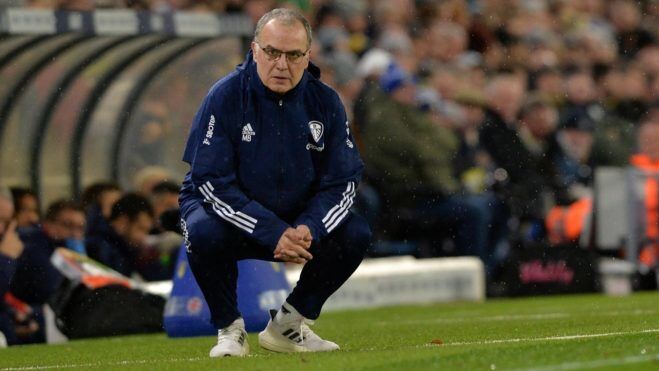 After Newcastle United were recently bought by Saudi investors, which made them the wealthiest club in the world, talk of a takeover at Leeds United could see them close the gap on the rich list.

Currently 44 percent of Leeds United‘s holdings are owned by the 49ers Enterprises, who own the NFL’s San Francisco 49ers franchise.

The Athletic have reported that the enterprise are looking own 100 percent of Leeds for 470 million euros and have until 2024 to complete the deal for that fee.

Leeds have been had part of their ownership partly held by the 49ers since 2018 and the relationship between fans and wonders has been good in the main.

Should the US entity complete the deal, then Leeds will find themselves one of the Premier League’s wealthiest club, and another under American ownership.

With news of a takeover at an early stage, the club’s hierarchy and fans alike will be watching Newcastle‘s moves closely to act as a blueprint should they find themselves in that position in the coming years.

For now, Leeds will be most occupied with matters on the field as they stand 15th in the Premier League table after 15 games, six points above the relegation zone.