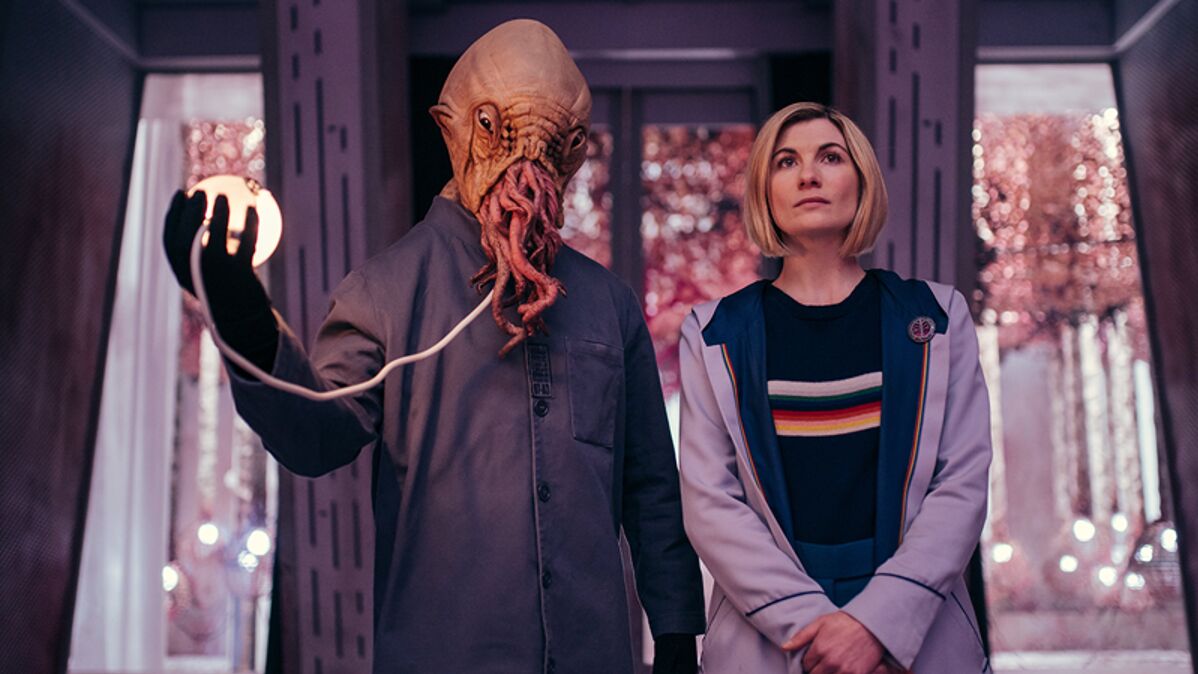 The sixth and final episode of Doctor Who: Flux has come to an end, with the hour-long finale ‘The Vanquishers‘ capping off a season that contained some surprise cameos.

The Flux was prevented, the Sontarans destroyed, Jericho lost and a new companion was born, as almost every unanswered story was resolved.

Although, that said, there are still some questions that remain after the sixth episode.

Will the Master return?

The personification of Time had a start warning for Jodie Whittaker’s Doctor, despite the fact that the universe had been saved from the Flux.

“You can leave here, but you can’t outrun me. Your time is heading to its end. Nothing is forever. No regeneration, no life. Beware of the forces that mass against you… and their master,” said Time.

“I restore you, Doctor, reunify you – but for how long?”

This is not the first time that the suggestion of Sacha Dhawan’s rogue Time Lord making a return has resurfaced, and this could have an interesting impact on the upcoming Doctor Who specials.

What was the scary house?

The scary house that has been haunting the Doctor‘s black-and-white dreams throughout Flux was simply a psychic representation of the Doctor‘s lost history, rather than the house of Lungbarrow.

Did the Doctor commit genocide?

The subject of death in Doctor Who has often been a tricky one to discuss, as there are contrasting examples during the show.

Episode two of Doctor Who: Flux saw the Doctor become enraged when retreating Sontarans were blown up by human soldiers, yet in the same episode she allows the Flux to kill millions of Cybermen and Daleks.

What’s more, the Doctor‘s actions saw the entire Sontaran fleet killed off, so perhaps the difference is that the rans were on the attack and therefore that meant something had to be done.