Tottenham are said to be ‘seriously interested’ in signing defender Kim Min-jae who will be allowed to leave Fenerbahce only if his asking price is met.

Spurs have long been linked with the South Korea stopper who stands at an imposing 6 ft 3 in. Nicknamed the ‘Monster’ due to his stature, he has been on the north Londoners’ radar for around 18 months. Jose Mourinho was said to be keen and the club were reportedly close to a deal in the summer of 2020.

That was while he played for Chinese side Beijing Guoan. Spurs were linked again in January this year but the Far East star remained at Beijing Fengtai Stadium.

The centre-back opted to move to Turkey last summer, joining the Super Lig outfit on a four-year deal. Fener paid in the region of £2.7m for Kim and it seems to have been money well spent.

He has started 13 of the club’s 15 league games in 2021-2022 and helped the side sit second in the table. Unsurprisingly, a few of Europe’s biggest clubs have taken note, with a possible bargain to be had.

And, according to Fanatik (via Sport Witness), Juventus and Porto have joined Tottenham in being ‘seriously interested’ in the centre-half. The report adds that Fenerbahce have ‘no intention’ of giving up on the defender.

However, should any club offer €20m, they will not stand in his way. Having forked out around €3m for Kim, that represents a tidy profit for the club if a deal is done.

A report in The Sun last week suggested manager Antonio Conte will be backed in the January trabsfer window. As many as five players will be targeted, with Kim among them.

Son Heung-min reportedly tried to convince his compatriot to move to the Tottenham Hotspur Stadium in the past. And it may be that the popular forward tries to nudge him in the right direction once more.

However, he might not be available until the summer as the report does not specify when the ‘door will be open’. But, with Cristian Romero now sidelined until February, Spurs need for defence reinforcements may force them to take action. 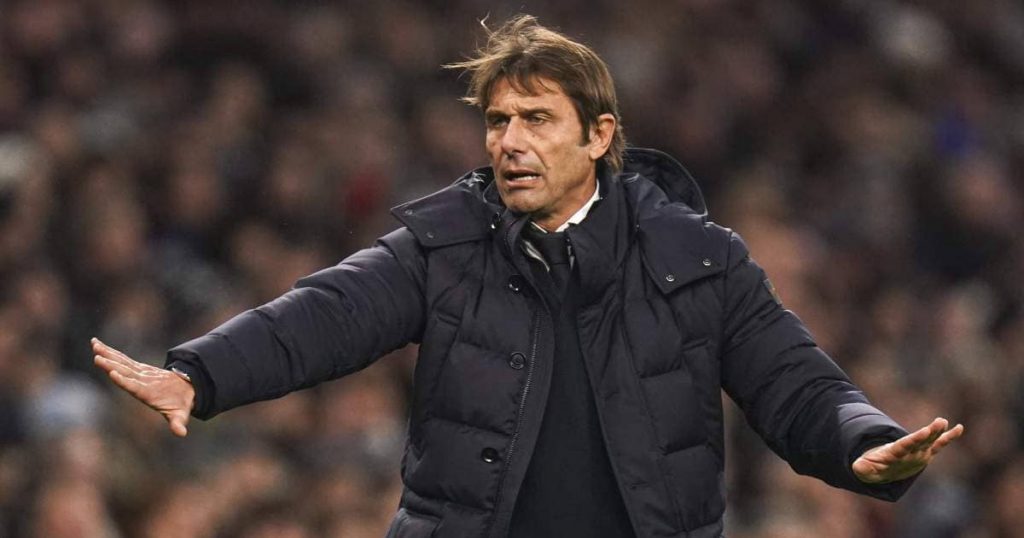 In addition to his defensive qualities, the man with 38 South Korea caps is known for his passing ability out of defence. His future is still up in the air but Conte now knows the price he must pay to get his man.