Arsenal and Chelsea want to add PSG striker Mauro Icardi to their ranks in January, while an in-demand Manchester United forward is ‘looking around’ at options in the market – all in Monday’s Euro Paper Talk.

Mauro Icardi is quickly forming a lengthy list of suitors after Arsenal and Chelsea joined those seeking his signature in January, per a report.

The Argentine, 28, had been one of European football’s most fearsome forwards while at Inter Milan.

His early form since ditching the Nerazzuri for PSG was stellar, though circumstances beyond his control have restricted his impact in recent times.

The summer arrival of Lionel Messi has placed an insurmountable obstacle in Icardi’s path. Indeed, very few forwards in world football would get regular minutes ahead of a front three of Messi, Kylian Mbappe and Neymar.

Icardi has mainly been used off the bench in Ligue 1 this season. Even more worrying for the forward is he is yet to start a single game in the Champions League this term.

As such, Icardi was previously listed as one of seven stars PSG could axe in January.

Tottenham and Newcastle were reported to be among the runners and riders. However, SportsMole (citing journalist Ekrem Konour) state Arsenal and Chelsea are in the mix.

Both clubs are reportedly ‘showing an interest’ in getting a deal across the line in January. Additionally, the prime factors behind their desire to land Icardi are stated.

Arsenal could have edge in Icardi negotiations?

Firstly, Arsenal are noted to be on course to lose Alexandre Lacazette and Eddie Nketiah. The pair are both out of contract next summer. At present, new deals for either don’t appear likely.

Chelsea boss Thomas Tuchel is also described as ‘keen’ to add another option in the final third. Romelu Lukaku will re-take his starting role now back from injury. However, Timo Werner has never convinced since joining from RB Leipzig and genuine depth up top is surprisingly light.

Icardi was reported by Foot Mercato to be seeking a more ‘major role’ if he departs PSG. Given Lukaku will be unmoveable in Chelsea’s frontline, that would seemingly give Arsenal a slight edge.

Top 10 Ralf Rangnick signings! Could he bring some of them to Man Utd? 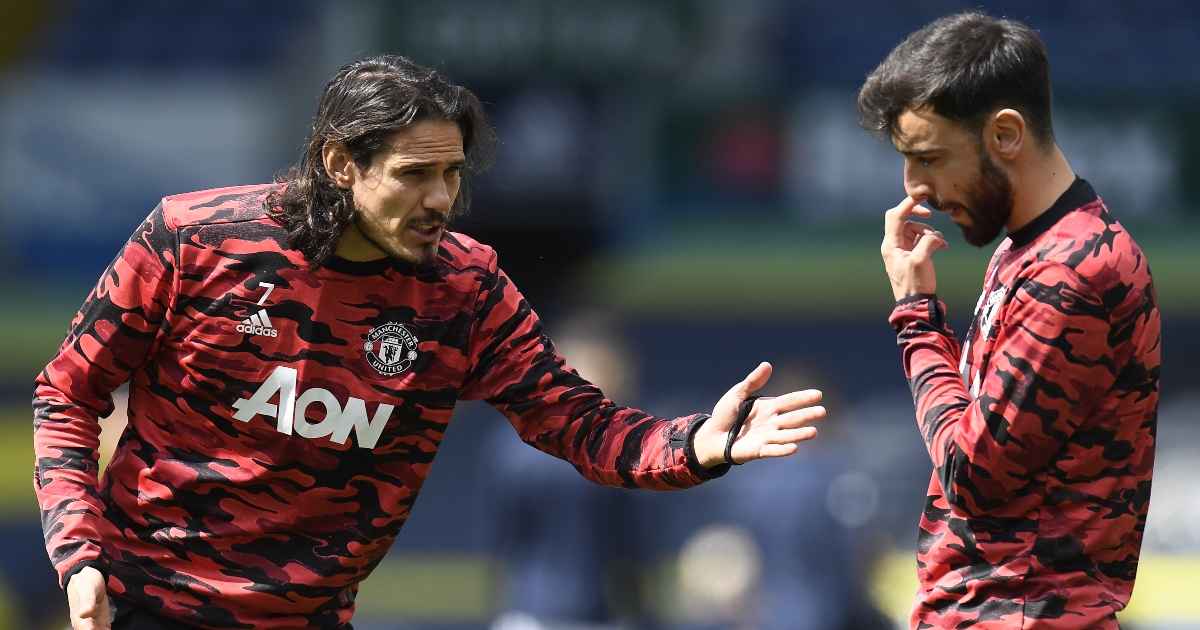 Manchester United forward Edinson Cavani is in demand after Juventus joined Barcelona in the race to secure his signature in January. Indeed, the Uruguayan is stated to be ‘looking around’ for new clubs in the market after his game-time plummeted. (Tuttosport)

Barcelona have moved a step closer to snatching Chelsea ‘icon’ Cesar Azpilicueta. Talks are ‘advanced’ and owner Roman Abramovich has intervened to ensure his send-off is ‘magnificent’. (El Nacional)

Barcelona want to know Ousmane Dembele’s future intentions before December 31. The French forward is in the final year of his contract in Spain and his agent has met with representatives of Manchester United, Chelsea and Tottenham. (Sport) 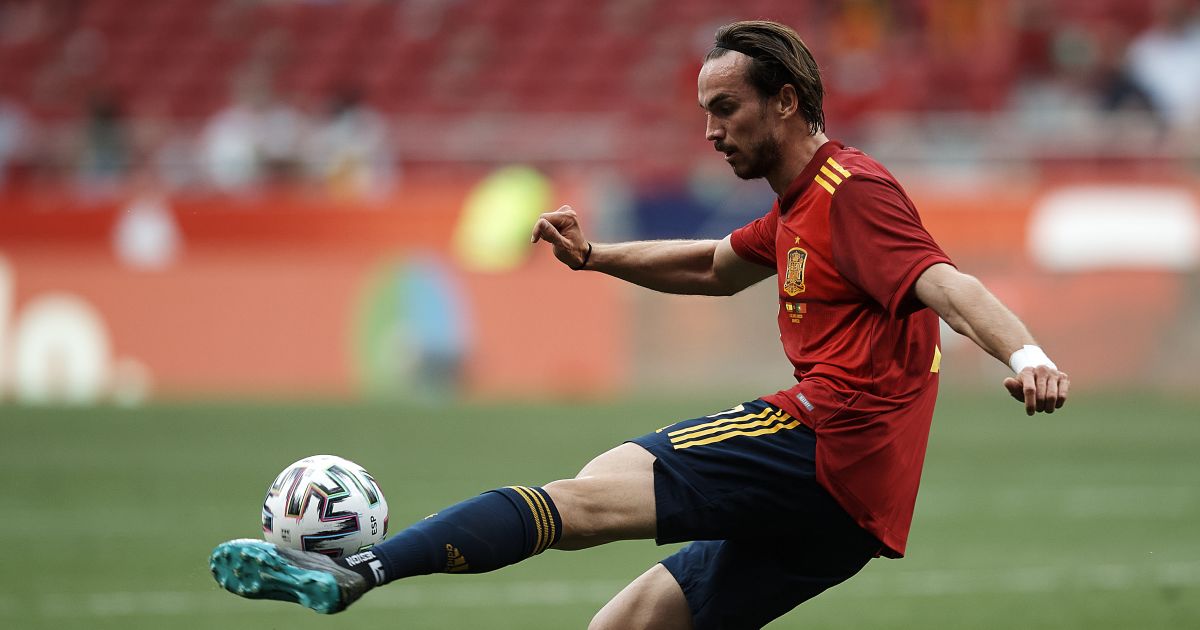 Liverpool want to add classy Napoli midfielder Fabian Ruiz to their ranks, and the Spaniard is ready to take the next step in his career (Fíchájés)

However, Liverpool target Adama Traore is keen to join Real Madrid, and his agent has already contacted the Spanish giant (El Nacional)

Everton are emerging as the frontrunners to bring Aaron Ramsey back to England. That comes after Juventus conceded a sale without a transfer fee included is their best course of action (TuttoSport)

Newcastle are also in the mix for Ramsey, and a switch to St. James’ Park is considered a ‘valid’ one (Calciomercato)

Impending free agent Dries Mertens is hopeful Napoli will extend his contract by a further 12 months. The Belgian’s contract in Naples expires in 2022. (Sky Sport Italia)

Ajax boss Erik ten Hag has been linked with taking over at Manchester United on a permanent basis. The Dutchman now says he is ready for the “challenge” of managing a major foreign club. (De Volkskrant)

Mohamed Salah insisted he wants to stay at Liverpool amid the ongoing contract uncertainty, though admitted the final decision is out of his hands. (Diario AS)