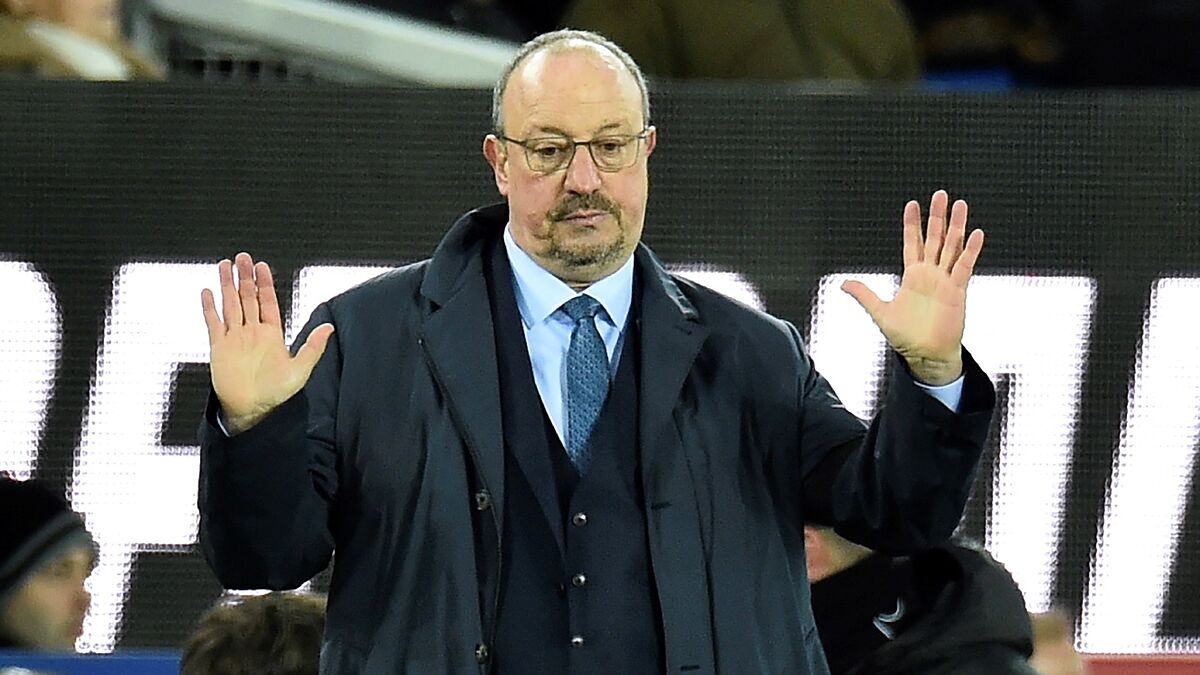 Everton welcome Arsenal to Goodison Park this Monday evening in a meeting between two of the Premier League‘s oldest clubs, both of whom come into the game off the back of defeats in their most recent games.

Everton sit 16th in the Premier League table, just two places above the relegation zone and haven’t won since late September. Meanwhile Arsenal have been on a good run of late, and could go back into fifth with a victory. Stay with us for all the build-up to Everton vs Arsenal and then updates from the match itself.

This is the start of our Everton vs Arsenal live blog, with updates from this highly anticipated Premier League fixture following on from here. As always, the entries nearest the top are the most recent ones.

Arsenal lost both games to Everton last season and after a defeat to Manchester United in their most recent Premier League clash, Mikel Arteta will be looking to get things back on track against his former side.

Everton themselves come into the game off the back of a 4-1 hiding against Liverpool in the Merseyside Derby, and thus Rafa Benitez will have high hopes of some points against the Gunners.

Everton vs Arsenal: When does it start?

The Premier League clash at Goodison Park between Everton and Arsenal will get underway at 20:00 local time in England. That means a 15:00 (ET) and 12:00 (PT) kick off for viewers in the USA.

Everton vs Arsenal: Where to watch it?

For fans in the United Kingdom, the game is exclusively live on Sky Sports Main Event and Sky Sports Premier League. If you’re in the USA, the game will be broadcast by NBC Sports Network.