Liverpool are set to play out their final Champions League group game of the season on Tuesday.

The tie, in truth, is of little importance to Jurgen Klopp and co., who have already qualified for the knockout rounds.

The Reds are sat on 15 points from five games, whilst second place Porto currently only have five. As a result, Liverpool can lose comfortably on Tuesday and still guarantee top spot in Group B.

Milan, though, will be desperate to win. The Italian outfit are currently 3rd in the group, but could finish second should they beat Liverpool and Atletico Madrid either draw with Porto or beat them by less goals than Milan beat Liverpool.

Ahead of the game, Jurgen Klopp would speak to the press on Monday afternoon.

When doing so, the German discussed a number of topics, including team selection, confirming that he will rotate his side vs Milan:

“We have to rotate, that’s clear. We have to is the headline, actually. It’s always like this, you make changes with fresh legs and have higher energy levels. That’s the idea behind it.”

Klopp on team selection: “We have to rotate, that’s clear. We have to is the headline, actually. It’s always like this, you make changes with fresh legs and have higher energy levels. That’s the idea behind it.”

One of the players seemingly set to get a chance is Divock Origi, who scored the winner vs Wolves this past weekend:

Klopp on Origi: “It’s pretty likely [he’ll start]. Moan is no the right word but he knocks on my door and we talk from time to time. It’s about letting things happen. He had injuries in wrong moments. I remember that decisive moment (in 2016) he was flying and got injured v EFC”

See also  Pique: Pedri has a high chance of being best player in the world

“You know what he is about. We’re talking and extending a cotnract with a player like if not something you where you meet for a cuppa and sort it. That’s normal. I can only say a few things but I’m not sure if it’s translated [wrongly] and it’s an issue.

“Mo is fine, I am fine. I think what we all want is clear things. It needs time, that is it.” 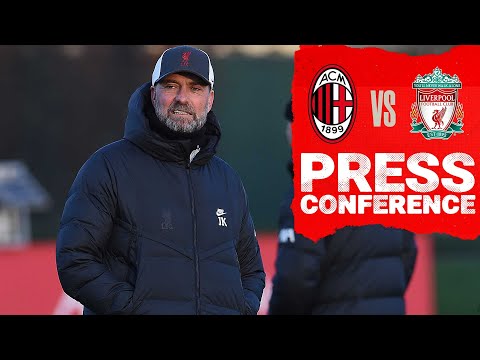 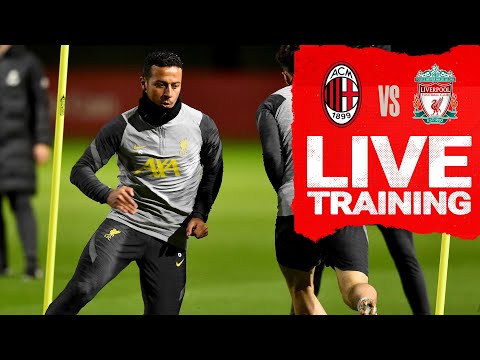 See also  ‘I never thought he would progress so fast’ Former teammate lavishes praise on Kylian Mbappe
See also  Manchester City vs Fulham: Predicted line-ups, kick off time, how and where to watch on TV and online