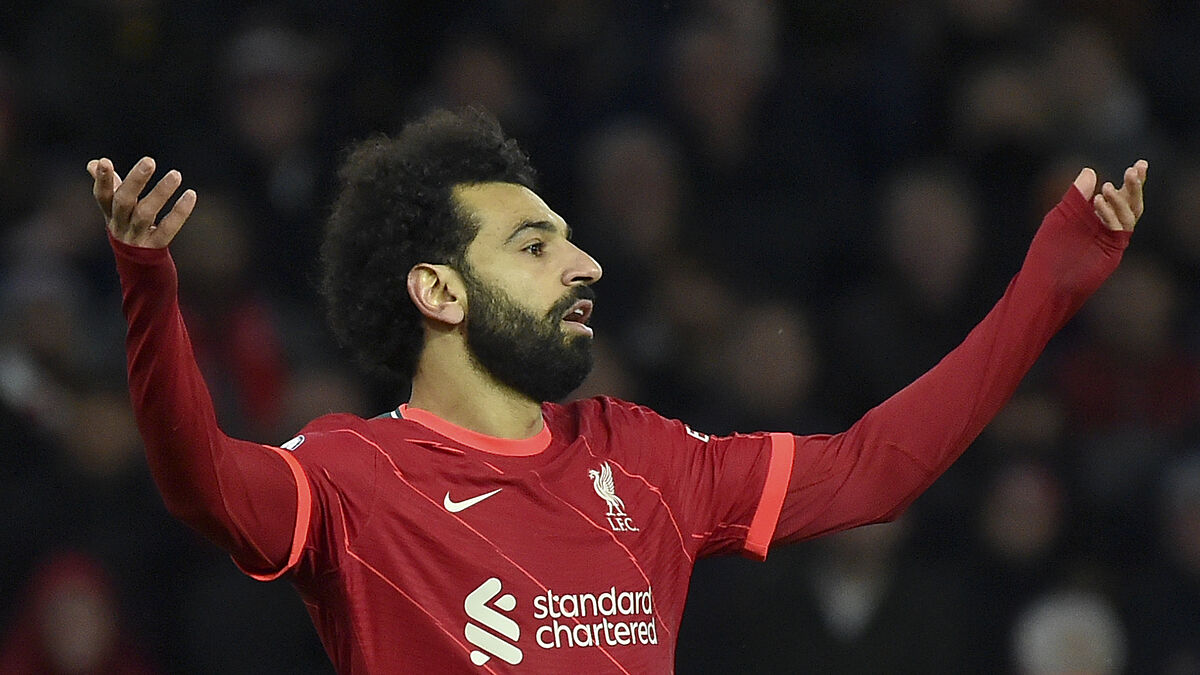 With Mohamed Salah into the last 18 months of his current contract at Anfield, Liverpool fans are starting to grow concerned about the Egyptian’s future.

Salah has been in sensational form so far in the 2021/22 season and has Liverpool challenging in the title race again with his goals, but his contract is anything but resolved, despite his desire to stay at Anfield.

The Liverpool Echo have said that talks between the Merseyside club and Salah‘s representatives have been ongoing for some time now, but no agreement has been found yet.

“I said it several times: if the decision is up to me, I want to stay in Liverpool,” said Salah. “But the decision is in the hands of the management and they have to solve this issue.

“There is no problem, but we have to reach an agreement for the contract. It’s up to them. Your financial value shows how much the club appreciates you and that they are ready to do anything for you to stay, but the decision itself is not based on those financial matters only.

Having played for Fiorentina and Roma previously after being signed by Chelsea, Salah is open to the idea of going overseas again and Xavi Hernandez has expressed interest in taking him to Barcelona.

“I read what was said about Xavi‘s interest to sign me,” Salah said. “This is something that makes me happy that a team like Barcelona is interested in me, but I’m happy in Liverpool and we will see what happens in the future.

“At the moment, I prefer to stay in the Premier League as it’s the strongest league in the world.”