The winning goal by Liverpool forward Divock Origi against Wolves “speaks volumes” about his role and popularity at the club, according to one pundit.

The Belgian had earned himself cult hero status at Anfield before his last-minute winner on Saturday. Indeed, crucial Champions League goals in the 2018/19 season feature among his highlights.

However, Origi added another moment to his collection at Molineux. Wolves looked to be on course to be the first Premier League team to stop the Reds scoring this season.

However, aided by a pass by Virgil van Dijk and Mohamed Salah’s assist, Origi finished in the fourth minute of added time to make it 1-0.

Origi has never been a crucial starter for Liverpool. However, according to Garth Crooks, the last-minute winner showed why he remains a key part of the team.

“A player cannot survive by goals alone – not if you want to play regularly for Liverpool you can’t,” the pundit wrote in a BBC Sport column.

“Divock Origi is as good a finisher as I’ve seen. I sat in disbelief when he came on against Spurs in the Champions League final and scored one of the best goals I’ve seen taken in such circumstances.

“To have the capacity to remain at a club when you have that finishing ability speaks volumes about the manager and your team-mates.

“Origi never complains about being on the bench but always seems the most dangerous man on the pitch when he’s called on by his team.

“The response from his team-mates who came from everywhere to congratulate him after winner against Wolves tells me just how popular he is in the dressing room.”

Origi’s substitute appearance against Wolves was only his third Premier League outing of the season.

While he has featured on the bench, he has in fact not made the squad at all for five matches. 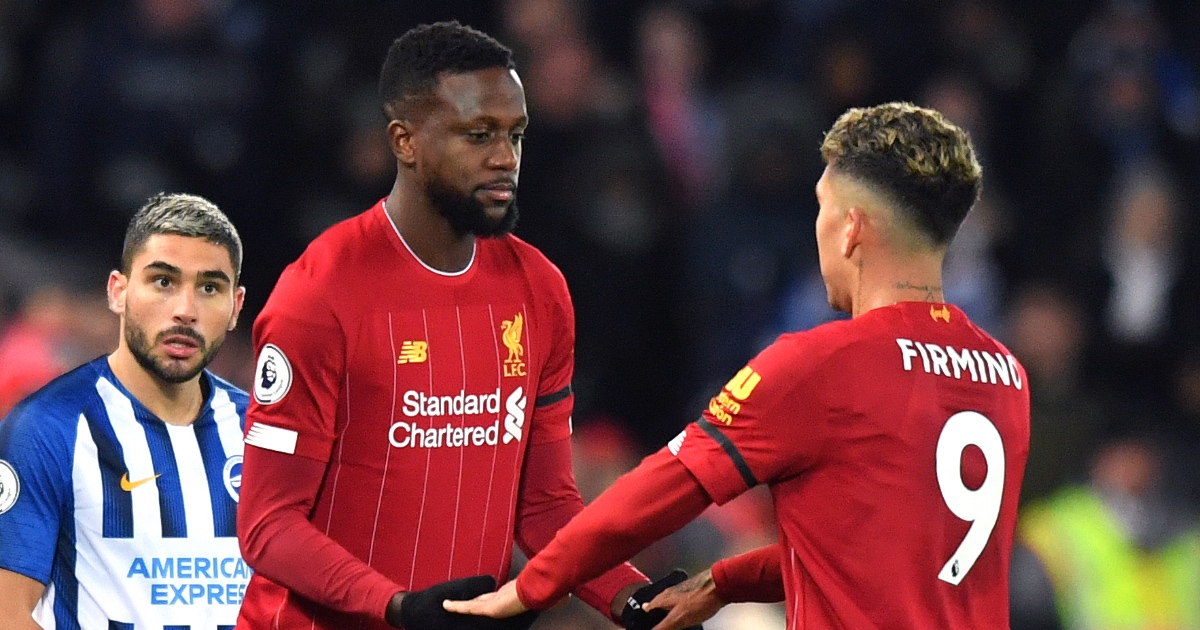 As such, Klopp admitted that he did not even expect Origi to still be at Liverpool this season.

The manager said: “This team is outstanding, and if you are here and are number 12 or 13 or 14, you are outstanding.

“I am very happy he is still here! I didn’t expect it to happen but I wouldn’t have been surprised [had he left].

“He’s a top striker, top boy. That is how it is. He has been for a long time here at Liverpool. He has scored some of the most important goals in the history of this club.”

Klopp’s admission is the second time he has been open and honest about Origi’s future this season. Indeed, he expressed similar sentiment when he started the striker in the Champions League against AC Milan.