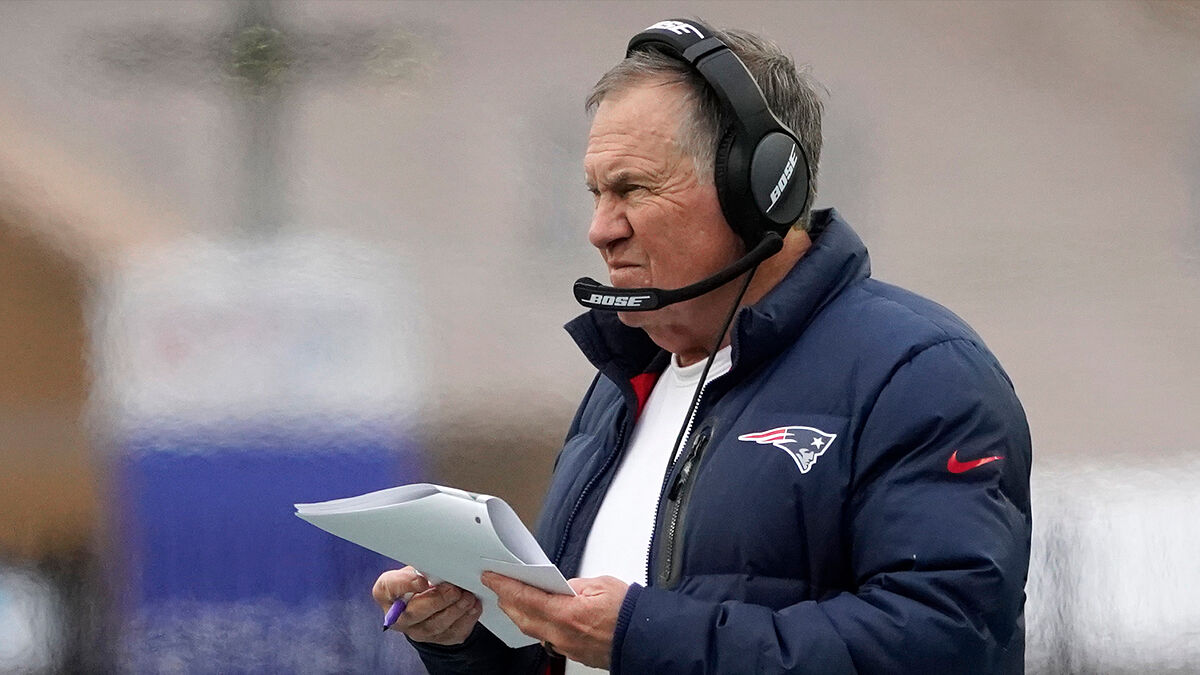 The New England Patriots hope to continue their hot streak with a Monday Night Football win over the Buffalo Bills.

Bill Belichick’s side has won six games in a row for an 8-4 record. Meanwhile, Bills are on a win one, lose one pattern, dropping three of their last six matches for a 7-4 record.

If the pattern continues, Bills will lose to New England following a Week 12 win over the New Orleans Saints. Patriots are coming off a win over the Tennessee Titans and will finally rest next week before returning to face the Indianapolis Colts.

Patriots are in the building

Patriots are in Highmark Stadium for their snowy outing against Bills, rocking their MNF fits.

Josh Allen and company show off their game night outfits as they make their way into the building.

Week 16 will see New England face Buffalo again before finishing the season against the Jacksonville Jaguars. Belichick is putting the league on notice with his defensive coordination, making the Patriots a Super Bowl candidate.

How to watch Patriots vs Bills

Watch this game on ESPN with kick-off scheduled for 5:15 p.m. PST. Patriots hope to continue their unstoppable run as they visit Highmark Stadium in Buffalo.

Mac Jones and Josh Allen will have tough time throwing the ball under these windy conditions in the snow. Both teams will rely on their running backs to move the chains.

Devin Singletary and Matt Breida will likely share touches for Buffalo with Zach Moss trending down week after week. For New England, Damien Harris has eight rushing touchdowns this season and will look to add a couple more tonight.

Inactive players for Patriots vs Bills

The Patriots downgraded LB Ronnie Perkins to OUT.