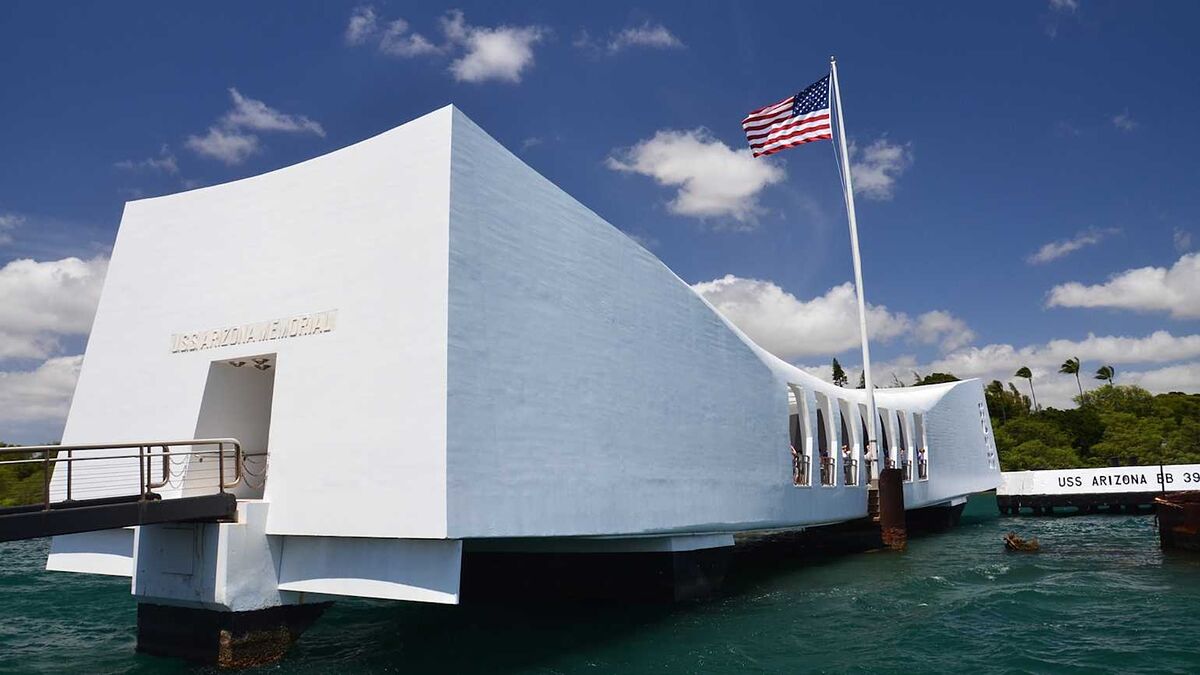 The Pearl Harbor Remembrance Day ceremony will not be held in Lincoln for the second consecutive year.

Due to the coronavirus pandemic, the ceremony will be pre-recorded and broadcast on Tuesday instead of a public event.

The broadcast will be at noon and 6 p.m. on LNKTV, the city’s government access channel (Allo channel 2, Spectrum channel 1300, Kinetic channel 1005).

The Girl Scouts Spirit of Nebraska Honor Guard will present the colors, and Catherine Bobst will be the featured musician. Chaplain (Major) Zachary Brueningsen will deliver the invocation and benediction.

Tuesday will mark the 80th anniversary of the attacks by the Imperial Japanese Navy on US Armed Forces at Pearl Harbor and other locations in Hawaii.

The annual remembrance honors the 2,403 service members and civilians killed in that attack, which led to the United States entering World War II.

“Our Nation remains forever indebted to all those who gave their last full measure of devotion eight decades ago. We will never forget those who perished, and we will always honor our sacred obligation to care for our service members, veterans, and their families, caregivers, and survivors,” his statement continued.

Biden suggested Americans to “reflect on the courage shown by our brave warriors that day and remember their sacrifices.