Manchester City will face a trip to Germany on Tuesday evening for a Champions League clash with RB Leipzig.

The tie is Man City’s final group game of the campaign, and is of very little importance to the Sky Blues.

That is because, after seeing off PSG in their last European outing, Man City are now four points clear atop of Group A with just one game left to play.

When doing so, the Spaniard would be quizzed on Man City’s reported interest in Dani Olmo of Leipzig.

Olmo was brought into Barca’s youth system in 2007, meaning he and Guardiola shared time at the club together – though the midfielder was still only a child at the time.

Olmo would then leave Barca in 2015 for Dinamo Zagreb, who sold him to Leipzig last year.

But when asked if City are interested in the 23-year-old on Monday, Pep stated:

“Second answer is no. He is a Leipzig player. If we are interested I’m sure City will contact Leipzig. Saying that he is a fantastic, fantastic player. I’m happy he had the courage to leave Barcelona to develop his skills and then arrive at Leipzig.”

“The impact of a new manager is clear, players open their eyes and play for the Europa League, an incredible competition, the money from UEFA. We won at home, it was difficult, what they did in Brugge. They are highs and lows this season but the philosophy, the way they play vs PSG they should win 2-0 ,3-0.

“They play their style, we have to be careful, impose our game. Play to improve. We don’t play for the points, we play to improve. It’s a perfect training game for us. We go to Leipzig, do a good dinner tonight to celebrate our qualification.” 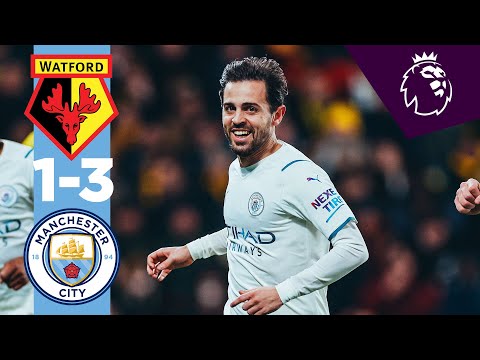 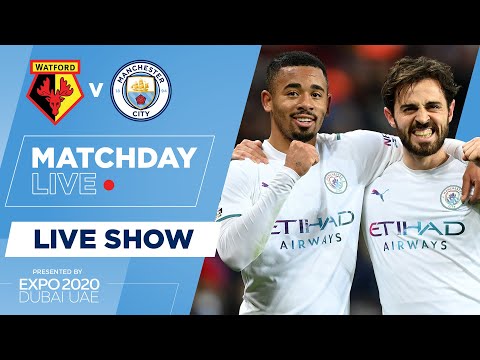