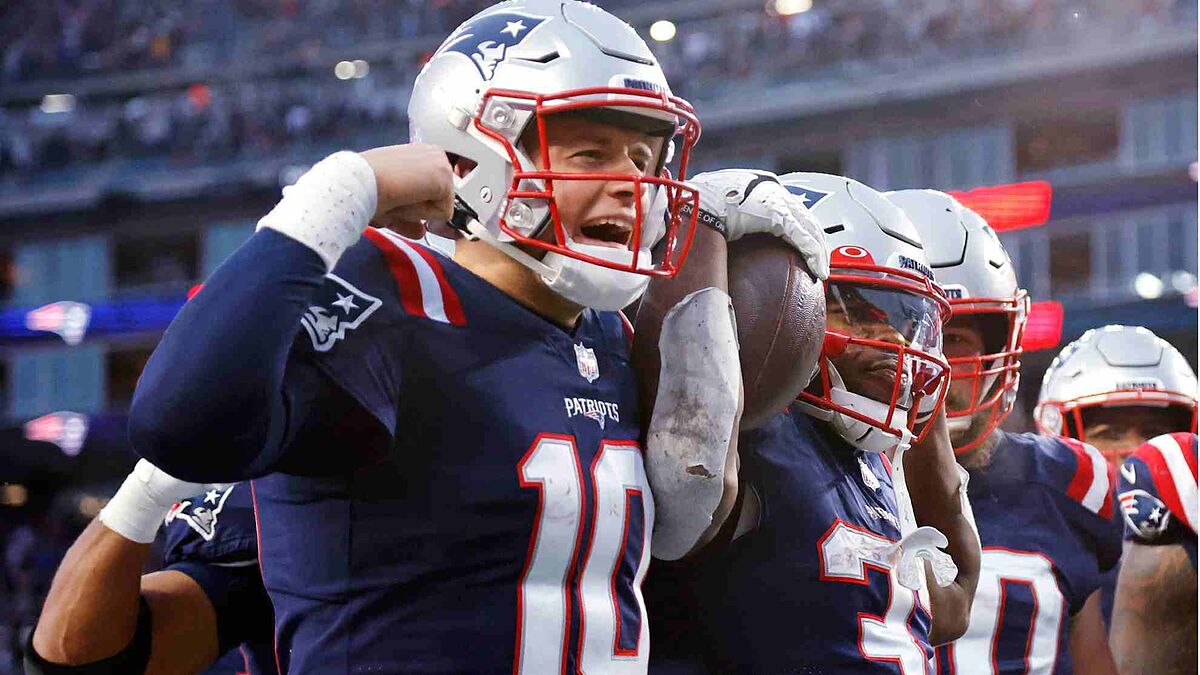 A spectacular game will close Week 13 of the NFL as the AFC East lead is at stake when the New England Patriots visit the Buffalo Bills in the traditional Monday Night Football.

AFC East lead on the line

The Patriots (8-4) come into the game with the best record in the entire American Conference and an impressive six-game winning streak, including last week’s 36-13 win over the Tennessee Titans.

For their part, the Bills (7-4) returned to winning ways by defeating the New Orleans Saints last week on Thanksgiving Day as visitors with a resounding 31-6 score.

Prior to that, they had lost two of the previous three.

Last year, Buffalo swept the annual series with New England, which had not happened since 1999 (21 seasons), and won the AFC East for the first time since 1995 (26 seasons).

The last meeting between these two teams took place at Gillette Stadium in Foxborough, Massachusetts on December 28, 2020, with the Bills winning by an overwhelming score of 38-9.

The last time they met at the site of this Monday’s game, Highmark Stadium in Orchard Park, New York, the score was 24-21 in favor of Buffalo on December 6, 2020.

“You kind of know what you’re gonna get. But you don’t truly know until you get into the game,” Patriots Devin McCourty said.

“We’ve been inconsistent at times, and I think it really comes down to us shooting ourselves in the foot in some situations,” Bills’ coach Sean McDermott said.

See also  Metal Lords: Who's the main cast of the new Netflix film?

Where to watch: ESPN.

Odds: New England by 2 1/2, according to FanDuel SportsBook.