Paul Robinson doubts if Nathaniel Phillips will be allowed to join West Ham this winter but feels he has more chance of leaving Liverpool than Joe Gomez.

Phillips, 24, has yet to play a single minute of Premier League football for the Reds this season. It was a similar scenario last term before a defensive injury crisis forced Jurgen Klopp to promote the Bolton-born stopper. And he certainly did not disappoint, with 15 starts among 17 league appearances.

He also enjoyed three Champions League outings and was outstanding in a 2-0 victory over RB Leipzig. But it has been back to the peripheries for the centre-back this term, with just 44 minutes of action in the EFL Cup.

Gomez is in a similar situation at Anfield. Capped 11 times by England, the 24-year-old is also down the pecking order with the Merseysiders. He too has been linked with an exit.

West Ham have been mentioned as possible January suitors for Phillips. It was reported by The Sun last month that David Moyes is eyeing a bid for the youngster.

Jurgen Klopp recently praised Phillips and likened him to Robert Lewandowski. However, Football Insider believe that Liverpool ‘will listen to offers’ for the former Stuttgart loan star.

Former Tottenham and England goalkeeper Robinson has questioned whether Klopp will let him leave. But, of the pair, he feels the former Bolton youth star is more likely to move on.

“Phillips has got more chance of leaving than Gomez has, that’s for sure,” he told Football Insider. “I still think a deal will be difficult to do though given the injury crisis Liverpool had last season.”

The Hammers have been tipped to dip into their transfer coffers in the winter window. Moyes has guided the side to fourth in the standings and they hope to land a Champions League berth for next season.

Bringing in a new striker seems top of the agenda but links to the Liverpool man remain. And Robinson is unsure if the East End outfit would be better off sticking with their current rearguard. 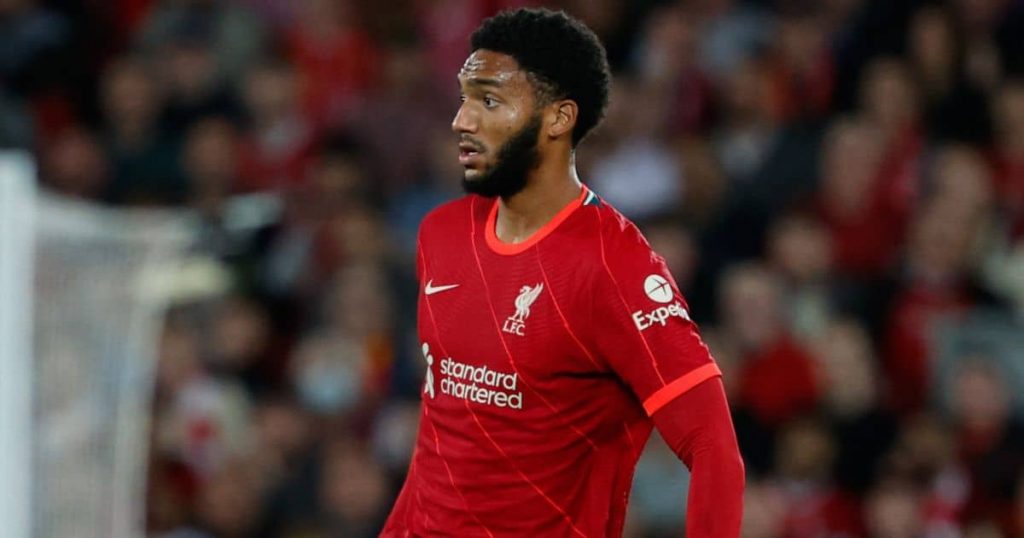 “Phillips was brilliant at the end of last season but whether he is of the same level as Zouma and Ogbonna, I would question that,” he added. “It’s an area that Moyes probably need to address though.”